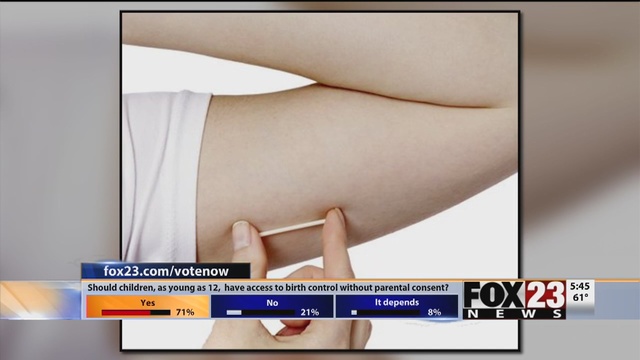 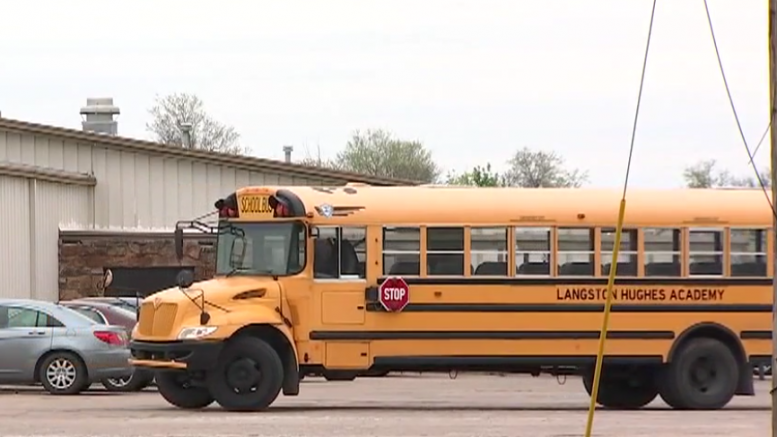 A Tulsa, Oklahoma teen went on a field trip, however, when she returned, her mother claims she was implated with a birth control device. Her mother is now seeking answers after what she is calling a clear violation of her parental rights. Title X federal guidelines allow for children as young as 12 to receive birth control without parental consent.

Miracle Foster’s 16-year old daughter attended a Youth Services of Tulsa lecture that involved teaching sex education to teens. It was held at Langston Hughes academy. Foster’s daughter, along with several other teens, had agreed that they wanted to attend the seminars.

According to Fox29, Rodney L. Clark, the school’s principal, called Foster for permission to take her daughter on the field trip.

Foster’s daughter received a three-year Norplant implant at the clinic, allegedly without permission.

Representatives from Youth Services of Tulsa say they do not have to tell a parent about any contraceptives given to minors. They also said they merely inform and transport teens to the clinics of their choice. They are not involved in the conversations between the teens and the physicians at theses clinics.

Title X federal guidelines allow for teens as young as 12 to receive various forms of contraceptives without a parent’s consent.

“This was not a field trip. Youth Services of Tulsa does an annual in-service on Sex Education. They offer students an opportunity to contact them on their own for more information. The parent gave her child permission to leave the school. Under Title X once young people are at the clinic and are of reproductive age, they can make decisions on their own without parental consent. As you can understand this situation involves a minor and we do not release information about students. Nevertheless, the student was well within their rights of Title X which is a federal guideline that provides reduced cost family planning services to persons of all reproductive age.”