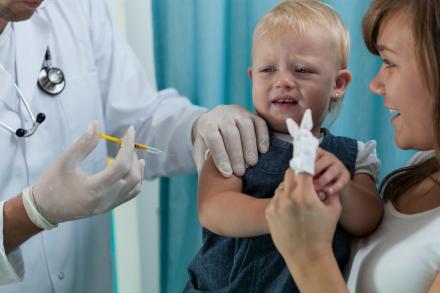 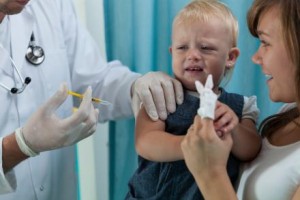 As we all know, earlier this year you decided that Australian families must vaccinate their children, or else lose government benefits.

And then you also decided that all vaccine exemptions would be cancelled, except the rare medical one.

Well, Tony, something just happened in Washington DC that leaves you hanging out on a very dangerous limb, unless you can suppress all mention of it in the Australian press.

US Congressman Bill Posey, speaking on the House floor (July 29), read a statement from a senior scientist at the Centers for Disease Control (CDC). The scientist’s name is William Thompson, and he is a whistleblower.

In 2004, Thompson and several other CDC scientists authored a study on the MMR vaccine and its potential connection to autism. The study was published in the journal Pediatrics. The MMR vaccine is mandated for children in Australia, as you know, Tony.

The CDC study claimed there was no sign that the MMR (measles-mumps-rubella) vaccine was dangerous.

But Congressman Posey read a shocking statement from whistleblower Thompson (July 29) to the Congress, in which Thompson confesses to a lie. A gigantic lie. Thompson admits he and his colleagues cooked the data, in order to exonerate the vaccine, which otherwise would be seen to have a significant connection to autism. They lied. They covered up the reality.

Here are Thompson’s own explosive words:

“…the [CDC] co-authors scheduled a meeting to destroy documents related to the [MMR vaccine] study. The remaining four co-authors all met and brought a big garbage can into the meeting room and reviewed and went through all the hard copy documents that we had thought we should discard and put them in a huge garbage can.” (William Thompson, CDC researcher)

Do you get that, Tony? The co-authors of the study threw out vital data into a garbage can.

And this is called science.

In other words, Tony, if these CDC authors had published the truth in 2004, if they hadn’t cooked the books, if they hadn’t thrown away vital documents in the garbage, everybody would know the MMR vaccine has a connection to causing autism.