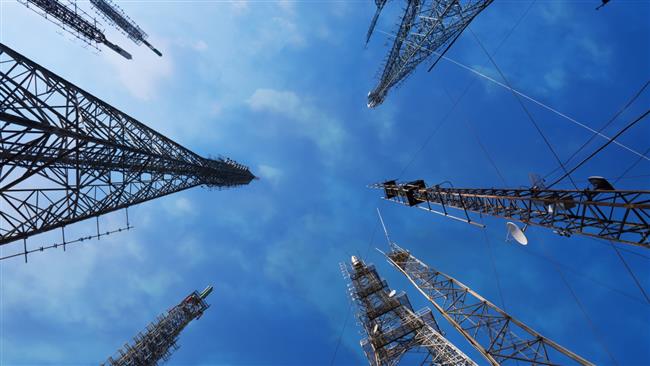 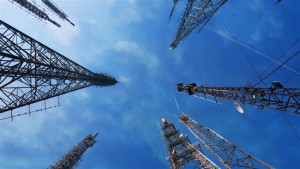 More than 20 fake phone poles, which are said to be tools to spy on public communications, have been found in the United Kingdom, according to a new investigation.

The investigation was conducted by the UK-based Sky News, and its findings were released on Wednesday.

The poles, which were found in London, have on them tools known in the communications industry as International Mobile Subscriber Identity, also known as Stingrays.

It was the first time such espionage tools were detected in the country.

According to the investigation, the fake communication posts are actually intercepting phone calls and collecting all their data.