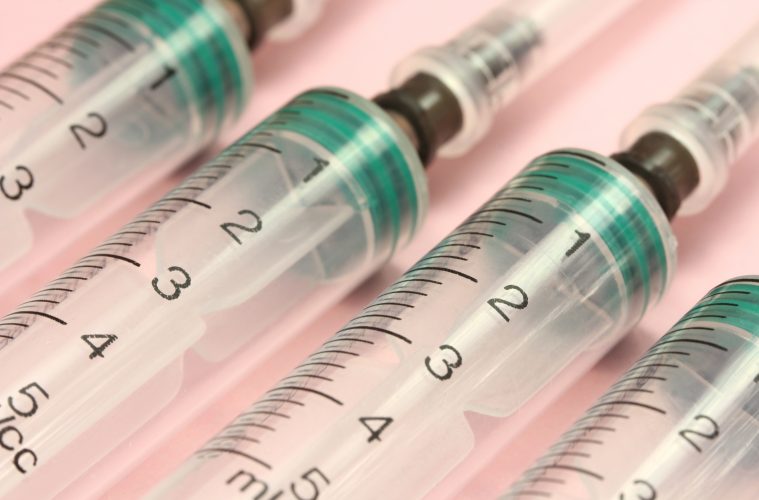 The medical/pharmaceutical industry is worth trillions of dollars, and unfortunately, human greedand ego have overtaken what should come first: our health and well-being. We are, undeniably, living in an age where big corporations and financial institutions hold more power than our own governments, a fact made clear through the revolving door positions that swap between them and government regulatory agencies like the FDA, and corporations like Monsanto.

It’s not really a secret, although it receives little attention within the mainstream. Doctors and scientists at the highest levels in their fields have been speaking up about these facts for a decade, yet the power of corporate America has been so strong that some still regard these claims as mere “conspiracy theories.” If that were true, would hundreds of physicians, like Dr. Marcia Angell, the longtime Editor-in-Chief of the New England Medical Journal (NEMJ), be making statements such as the one below?

“It is simply no longer possible to believe much of the clinical research that is published, or to rely on the judgment of trusted physicians or authoritative medical guidelines. I take no pleasure in this conclusion, which I reached slowly and reluctantly over my two decades as an editor of The New England Journal of Medicine.”  (source)

Would we have research being published, like a recent one in the British Medical Journal by researchers at the Nordic Cochrane Center in Copenhagen, showing that pharmaceutical companies are not disclosing all information regarding the results of their drug trials?

Vaccines are no different. For example, Lucija Tomljenovic, who has a PhD in biochemistry and is a senior postdoctoral fellow in UBC’s Faculty of Medicine, as well as a medical investigator, uncovered documents that reveal vaccine manufacturers, pharmaceutical companies, and health authorities have known about multiple dangers associated with vaccines but chose to withhold them from the public. (source)

But perhaps one of the biggest revelations in medical history, also unfortunately ignored by mainstream media, came only a couple of years ago and is still making noise, as it should.

Dr. William Thompson, a longtime senior CDC scientist, published some of the most commonly cited pro-vaccine studies, which showed that there was absolutely no link between the MMR vaccine and autism (Thompson, et al. 2007, Price, et al. 2010, Destefano, et al. 2004). However, Dr. Thompson recently admitted that it was “the lowest point” in his career when he “went along with that paper.” He went on to say that he and the other authors “didn’t report significant findings” and that he is “completely ashamed” of what he did. He was “complicit and went along with this,” and regrets that he has “been a part of the problem.” (source)(source)(source)

The list of whistleblowers is extensive, but it’s important to provide a brief background and a few examples showing why this is such a big problem.

Now, a new report published by Renub Research shows how the worldwide pediatric vaccine market is set to become worth more than $40 billion USD by the year 2022, with 500 million infants to be immunized by 2022. The report studied the past and present market for 11 vaccines: Influenza, MMR, Pneumococcal, Meningococcal, Hepatitis, DTap, Polio, Haemophilus influenzae type B, Rotavirus, Varicella, Combination.

“Vaccines are big business. Pharma is a trillion-dollar industry with vaccines accounting for $25 billion in annual sales. CDC’s decision to add a vaccine to the schedule can guarantee its manufacturer millions of customers and billions in revenue with minimal advertising or marketing costs and complete immunity from lawsuits. High stakes and the seamless marriage between Big Pharma and government agencies have spawned an opaque and crooked regulatory system.”

Kennedy writes articles for Collective Evolution on this topic, and you can view them by clicking here.