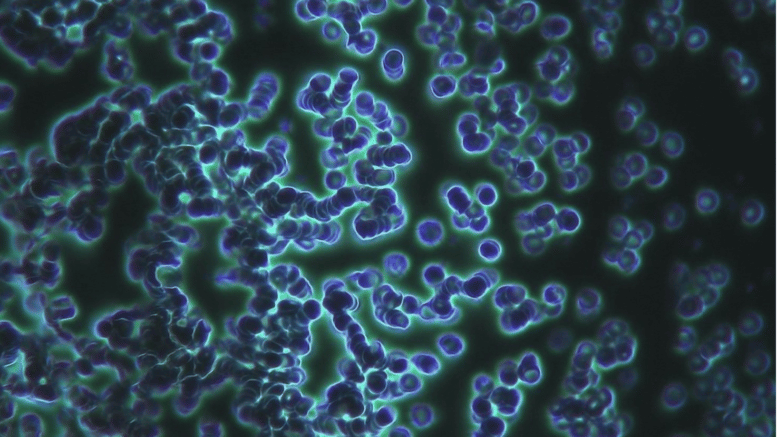 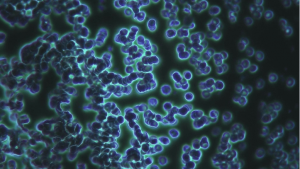 READ MORE AT TECHNOCRACY
With every released study like this one, it is more apparent that the mRNA vaccines are behaving like a bioweapon designed to do harm to the human body. mRNA vaccines have already been shown to be useless in stoping or mitigating Sars-CoV-2, This is a marker of war being prosecuted against humanity. ⁃ TN Editor

Physicians in Italy studied the blood of patients who had been injected with mRNA COVID-19 vaccines and found foreign matter long after vaccination, a new study shows.

The three doctors, all of whom are surgeons—Franco Giovannini, M.D., Riccardo Benzi Cipelli, M.D., and Giampaolo Pisano, M.D.—examined freshly drawn blood of more than a thousand patients using direct observation under microscopes to see what was happening in the blood.

Their results were published in the International Journal of Vaccine Theory, Practice, and Research in August 2022.

For this study, the Italian doctors used optical microscopy, that is, regular light microscopes, to examine the blood. Blood cells are easily visible under a microscope. Their shape, type, and how and if they are aggregated—clumped together—can help the skilled physician better understand the patient’s health.

In their 60-page peer-reviewed study, the Italian researchers reported case studies from their observations. Although they could not explain what they observed, they noted in the study that what they saw was so strange that they felt the need to alert the medical community.

The light or optical microscope uses visible light and a series of lenses to magnify small images.

This technique, which is called dark-field or dark-ground microscopy, works by blocking the backlighting and bouncing the light around from the side in order to make the slide stand out from the dark background. Dark-field microscopy uses a special aperture to focus the light so the background stays dark. The light will not pass directly through the sample, and no staining is required, so living cells do not need to be killed to be studied. For this research, the doctors used dark-field microscopy.

Of the 1006 patients, 426 were men and 580 were women. One hundred and forty-one received only one dose of an mRNA vaccine, 453 got two doses, and 412 received three doses in total. The patients ranged in age from 15 to 85. The average age of the patients was 49. All 1,006 patients were seeking healthcare because they were not feeling well: presenting with a wide variety of health issues.

On average, the patients whose blood was examined had been vaccinated about one month prior.

Of the 1,006 patients, after vaccination, only about 5 percent—just 58 people—had blood that looked normal.

The doctors were able to examine the blood of 12 of the patients before they had received any vaccines. At that time, previous to being vaccinated, all 12 patients presented with normal, healthy blood, according to the researchers.