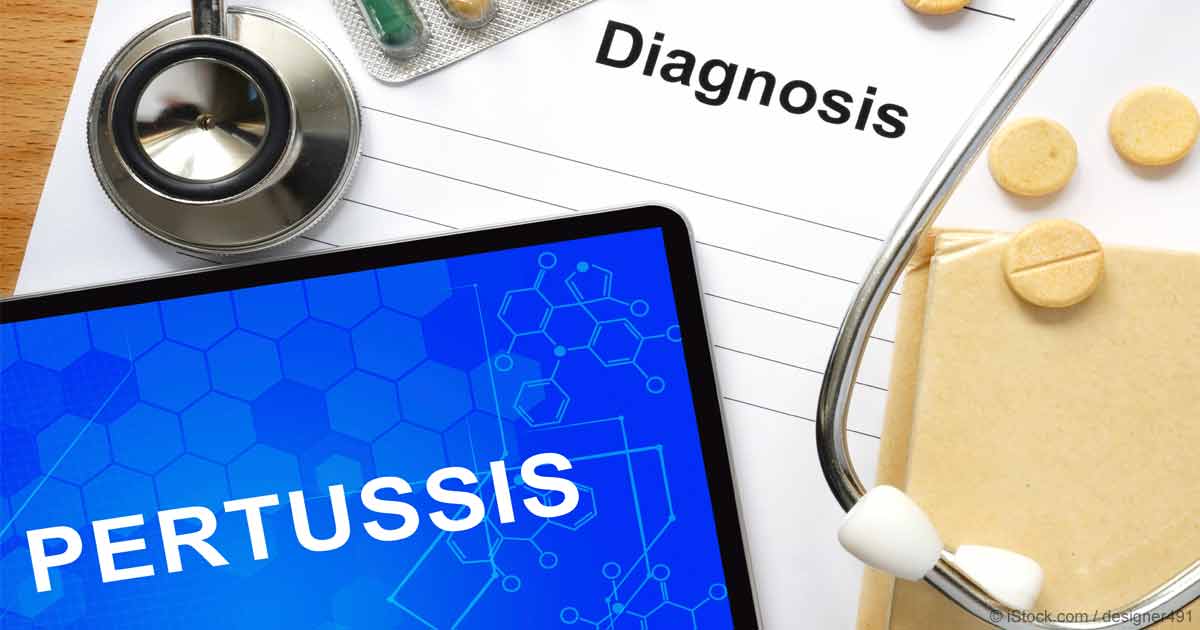 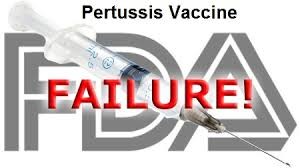 by Sherri Tenpenny, DO, AOBNMM, ABIHM

A new study was published this week in PEDIATRICS describes the ineffectiveness of the pertussis vaccine. Here’s a snip from the abstract:

This strangely designed study points out that SIX doses of the acellular pertussis vaccine is not as “effective” as using a combination of acellular and dangerous whole cell pertussis vaccine. But in both groups, the vaccine antibodies wane over time and did not prevent pertussis, no matter which combination was used. In fact, in the 2012 Washington state pertussis outbreak,  75.8% of children aged 3 months to 10 years with confirmed pertussis had received 5 doses of DTaP. Of the 13 to 19 year old teens with confirmed pertussis, 77.3% had been vaccinated with Tdap, the pertussis booster.

And how is “effectiveness” defined? By the presence of an antibody in the blood, the magical substance that is supposed to keep you from getting sick. Even this study points out that having six shots doesn’t prevent pertussis! Future guidelines will probably recommend boosters of this toxic junk every 2-4 years – for life.

How toxic is the pertussis vaccine? Searching the VAERS database for DTP vaccine, 6,822 serious reactions in children have been reported. To be fair, most of these injuries involve the administration of several vaccines at the same time the DTaP is given, but reading these reports should make every parent, and every doctor, stop this persistent poisoning.

The whole cell pertussis vaccine was removed from the market in 1997 after more than 62 years of documented brain damage caused by this vaccine. They have been inching toward the reintroduction of whole cell pertussis vaccine for several years now. The Editorial Note of this CDC document is representative of what is being discussed. This publication is one more step toward additional vaccines and boosters for adolescents.

In the mean time, CDC investigators said two things are needed: a better understanding of how exactly the pertussis bacteria works and an improved vaccine. But, of course, they don’t recommend any shift in vaccine protocols.

If a drug is found to be ineffective, doctors stop using it. If a drug is found to be injuring and killing people, it is pulled from the market. Not so with vaccines. The “safe and effective” mantra has been used for so long, we believe the lie and ignore the obvious, and even expand the use of to expectant mothers who are now advised to get an ineffective and toxic whooping shot vaccine during their third trimester.

Mothers, beware of what is being injected into your children, even before they are born.