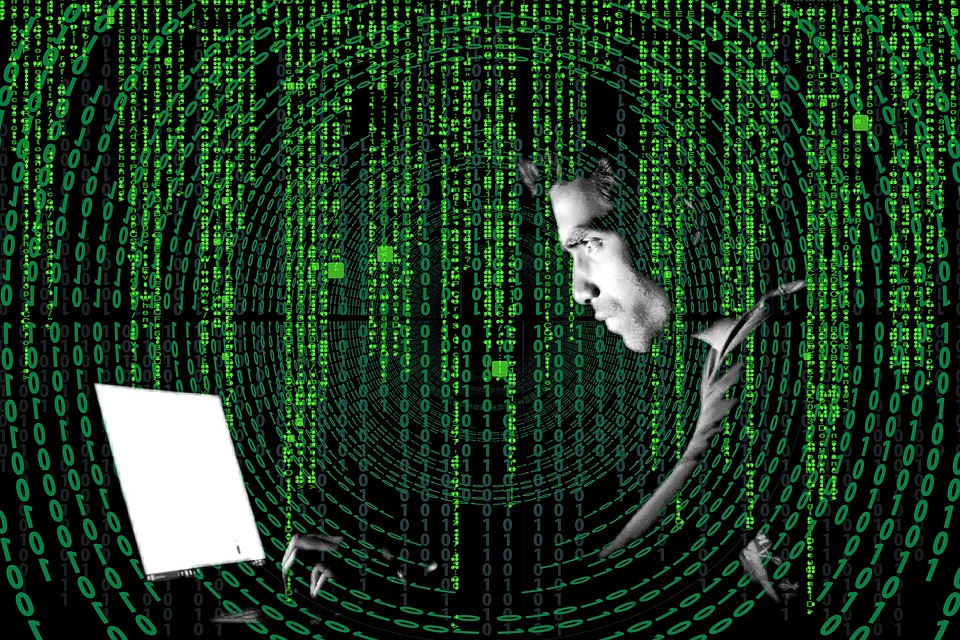 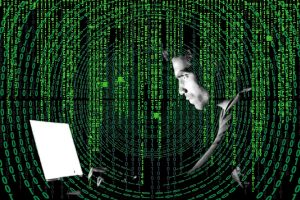 Legislation which will allow the police to read through your private messages has been put forward by the coalition.

On Thursday, Peter Dutton announced the introduction of the Telecommunications and Other Legislation Amendment (Assistance and Access) Bill 2018 which aims to weaken encryption laws to help law enforcement.

The technology sector, Labor and the Greens were left dumbfounded by how quickly the serious legislation was introduced to the House of Representatives. 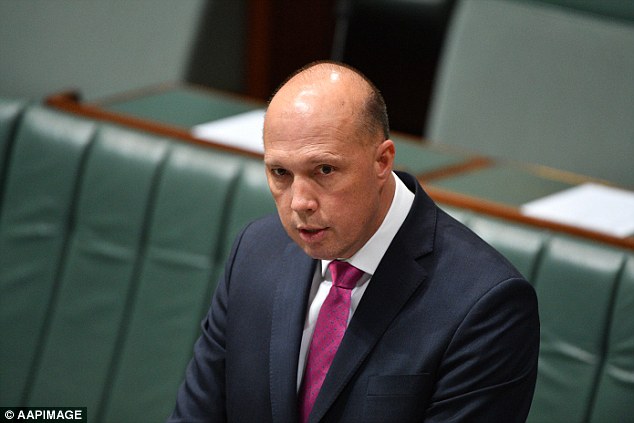 Peter Dutton announced the introduction of the Telecommunications and Other Legislation Amendment (Assistance and Access) Bill 2018 which aims to weaken encryption laws to help law enforcement.

If the bill is passed, tech companies will have to remove encrypted protection on users devices, this will give authorities access to our protected online information.

This means enforcement agencies will be able to install software on a device, provide access to devices, and help agencies build their own systems on the devices.

An excerpt of the draft reads that ‘encrypted devices and applications are eroding the ability of our law enforcement and security agencies’.

Since the legislation was put forward, Twitter, Facebook, Amazon, and Google have fought back on the legislation claiming it poses a risk to public and personal safety of users.

As a spokesperson for the companies, Ms Buskiewicz said the new laws would make it ‘easier for bad actors to commit crimes against individuals, organisations or communities’.

The Home Affairs Minister has been accused rushing the serious legislation after it was introduced just 10 days after submissions closed.

Greens Senator Jordon Steele-John said there wasn’t enough time to deliberate the legislation and it should be reconsidered.

‘It makes a mockery of our right to privacy, leaves us more vulnerable to cyber espionage and permanently weakens existing protections we all rely on to stay safe and secure online,’ he said.

More than 14,000 submissions of concern about the legislation have been received.

On Friday, some of the submissions were published including messages of concerns from Australian Human Rights Commission, the privacy commissioner, Telstra and Optus.

According to Dutton, amendments to the legislation had been made in response to the consultation, but he is yet to specify what has been changed.

On Friday, some of the submissions were published including messages of concerns from Australian Human Rights Commission , the privacy commissioner, Telstra and Optus.