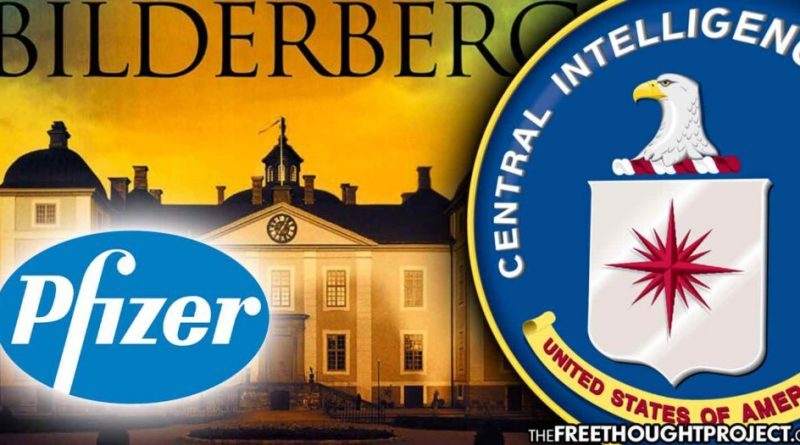 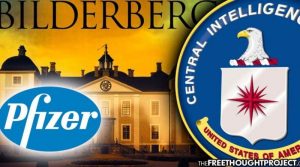 The world’s ruling elite will meet in secret this week. No press will be allowed in, no one will be interviewed about it, and Bilderberg will not even register as a blip within the mainstream media’s radar. As the media hypes gun control and abortion debates, bankers, politicians, military leaders, and information controllers will be discussing their plans for the world behind closed doors and with zero transparency.

The 68th annual Bilderberg Meeting, which has been held in locations around the world throughout the years, kicked off on Thursday in Washington D.C. with absolutely no press coverage at all and is set to end on Sunday June 5. Despite a prestigious guest list of around 120 attendees — who will arguably have more of a global influence than any elected officials — the meeting will escape any scrutiny in the mainstream media.

The reason this meeting of the global elite manages to remain free from any mainstream media coverage is no accident. This group of elite power brokers owns the media, they own the politicians, and, arguably, they own the world.

In attendance to this year’s meeting are war criminals like Henry Kissinger, Albert Bourla the CEO of criminal pharmaceutical company Pfizer, Head of the CIA William J Burns, the Secretary General of NATO, Jens Stoltenberg, GlaxoSmithKline CEO Emma Walmsley, Eric Schmidt the infamous former CEO of Google, and other heads of corporate media, foreign heads of state, and military officials.

According to the elite group of power brokers made up of people who forced vaccines, lockdowns, and tyranny on the entire planet for the last two years, the key topics for discussion this year at their secret event are:

Nothing sinister at all about some of the largest purveyors of disinformation in the world meeting in secret to discuss possible world war with China and Russia, while plotting how to silence speech they consider “disinformation.”

In what many would call a violation of the United States Logan Act, Arizona Senator Kyrsten Sinema will be in attendance. Sinema is a Democrat turned independent currently working with both Democrats and Republicans to push through gun control. She has openly expressed her support for the late warmonger John McCain and has repeatedly pushed for escalation in Ukraine.

As we’ve reported, former presidents George H.W. Bush and Bill Clinton both attended Bilderberg conferences in the years before being elected to the Oval Office. Tony Blair was on hand at the 1993 Bilderberg meeting before becoming prime minister of England in 1997, and Emmanuel Macron, the President of France attended in 2014 just prior to being elected.

What’s more, the 2008 conference is believed to be the catalyst for that year’s US presidential election: rumors suggest that attendees settling on backing Barack Obama for the Democratic Party nomination at that year’s event, only for contender Hillary Clinton to bow out two days later.

Bilderberg attendees must abide by Chatham House Rules, meaning that while participants can use the information received, they are barred from talking about any individual who may have steered their decisions.

Numerous bloggers and activists have suggested that, based just on what is known already from public statements, simply attending a Bilderberg meeting should constitute sufficient grounds for immediate arrest and investigation of Americans.

In 2011, then-Congressman Ron Paul called for an investigation and noted that U.S. officials participating in the yearly gathering — specifically Texas Gov. Rick Perry at the time — were quite possibly breaking the law. “This information about him going over there and violating the Logan Act and getting involved, I’m just impressed that that’s in the ordinary media — I think that’s encouraging, too,” Paul said during an interview at the time, noting that Gov. Perry’s attendance was “a sign that he’s involved in the international conspiracy.”

Paul is not simply making this up either, the Logan Act clearly states, in part:

To illustrate the scope of the group’s reach, Business Insider published a chart, showing all their ominous connections. 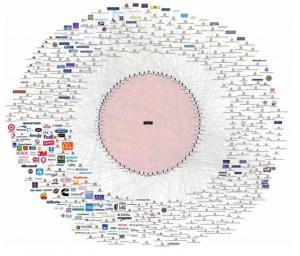 But fret not free world, you can still watch reruns of the Johnny Depp trial on TikTok.