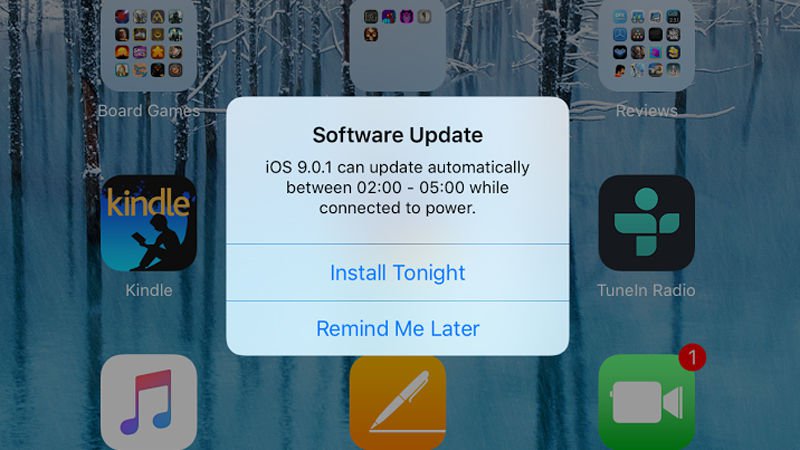 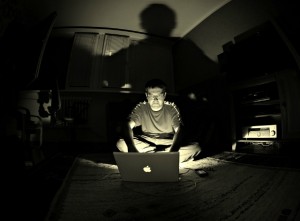 Apple has been sabotaging devices for years with software “upgrades” that slow every iPhone and iPad except the very latest model. It’s a strategy called planned obsolescence, and its one of the ways that Apple and other gadget makers are getting so filthy rich while the planet and everyone else pays.

iOS 9.3.1 was released last month. Anyone with a perfectly functional iPhone or iPad bought two years ago would do well to ignore the prompts to “Install Now”. Apple will be pushing upgrade notices to millions of users in the coming days and weeks, becauseevery frustrated user with a sluggish device is another sales prospect.

But Apple — the most valuable company in the world — could easily extend the life of older devices. The company simply has to stop aggressively pushing software “upgrades” to devices which will become significantly slower as a result. And “downgrades” need to be possible without computer hacking skills, so iPhone and iPad users can always get back to the way things were before if needed.

Tell Apple to ditch planned obsolescence, and help customers who want to extend the life of their iPhone or iPad — to save money and save the planet.

Apple plays up its green credentials, but the truth is that Apple only began investing in renewable energy, and phasing out toxic chemicals when public pressure became too strong to ignore. People power did it before, and we can do it again.