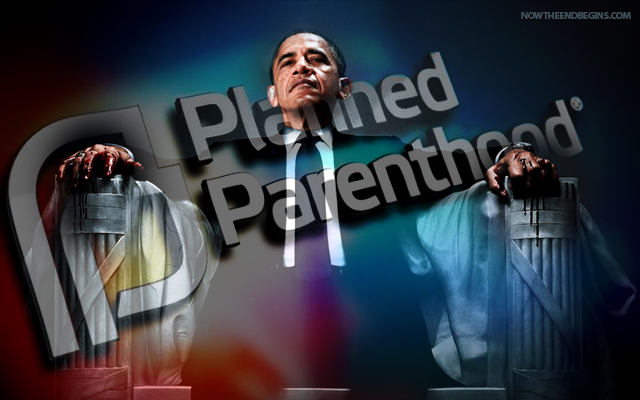 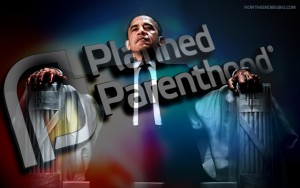 “The material should not be aired,” the organization said in a message to news outlets.

On Monday evening, Planned Parenthood of Minnesota, North Dakota and South Dakota issued statements to “Health and Political Reporters and Producers” recommending the footage, which they say was garnered “under false pretenses,” “not be aired.”

“[The Center for Medical Progress] gained access to Planned Parenthood facilities under false pretenses and filmed without securing approval from the Planned Parenthood staff being filmed or the patients whose privacy is compromised by this secret videotaping,” a letter sent by Communications Director Jennifer Aulwes to media said.

“The material should not be aired.”

The organization’s effort to silence the press follows the release of a third documentary style video from the pro-life Center for Medical Progress Tuesday, which depicts in graphic detail the dissection of fetal organs.

The threatening message to the press comes as Planned Parenthood hires “progressive” Washington DC public relations firm SKDKnickerbocker to assist with damage control, according to Politico, even as corporations like Ford and Coca Cola have vowed to stop donating to the organization.

The PR firm claims to “craft… effective messages” “to protect a women’s right to choose, for marriage equality or to stop the scourge of guns on our streets,” and boasts major political clients such as President Obama, former New York Mayor Michael Bloomberg and New York Governor Andrew Cuomo.

“Planned Parenthood is a longtime client, and we are proud to help them push back against these extremist attacks from people who want to end reproductive health care for women in this country,” a spokesperson for the firm said in a statement.

Meanwhile the governors of Indiana, Texas, Louisiana, Missouri and Kansas have all called for investigations into the horrific revelations, with presidential candidate Rand Paul and others leading the charge to defund the organization.

“My legislation won’t be about whether it’s legal or not … I think everybody in America is horrified by this, and they don’t want their tax dollars going to this group,” the republican presidential candidate said of his proposed bill on CBS’ Face the Nation.

Planned Parenthood warned a congressional committee last week that more sting videos would be forthcoming, and that some could be racially charged.

The Center for Medical Progress says it will release additional videos in weeks to come, promising one per week.

Below is Planned Parenthood’s message to the media in full, via valleynewslive.com: