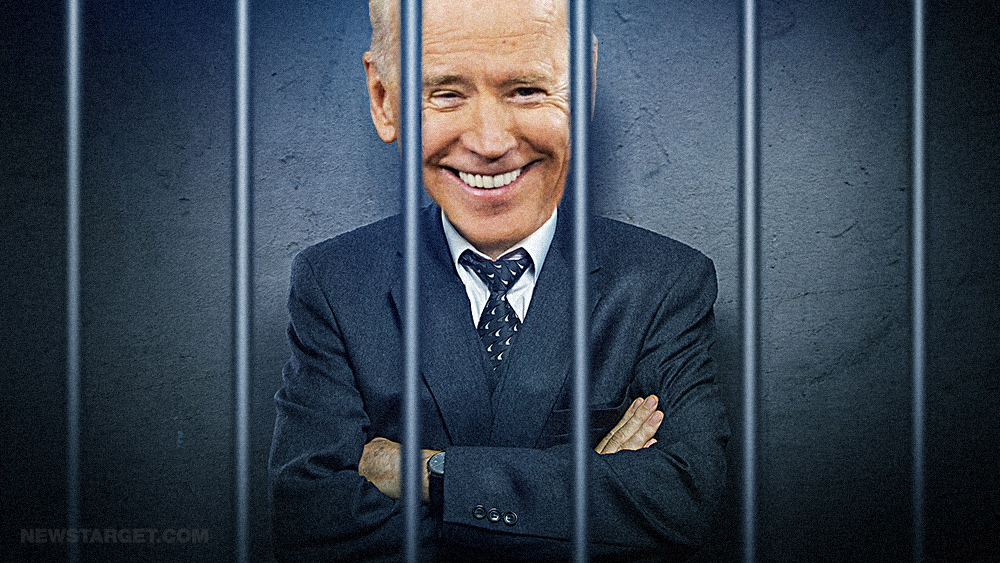 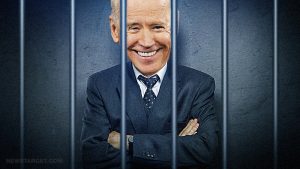 Howdy members, join Adam 10/11/20 for the crazz files podcast to break down all the latest real news and events from Australia and the world.

On tonight’s podcast show i continue to break down the massive US election steal and all the latest news surrounding this incredible event,

Also, i cover the disgusting media propaganda in calling the US elections for creepy Joe and how the Murdoch media shapes the minds of the general public.

I try to cover both sides of the election, what may be the endgame here and how the United States could be heading directly into a civil war.

This is a sky news piece but worth a watch. President-elect Joe Biden was officially declared the winner of the 2020 Presidential Election on Saturday (local time) after The Associated Press called the state of Pennsylvania and its 20 Electoral College votes for the former vice-president. However, Ms Gada told Sky News Joe Biden is “not currently the president-elect”. “That’s actually an illusion,” she said. “The Constitution of the United States provides that the election is not certified until the state legislatures certify it”. 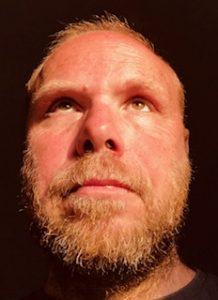 https://crazzfiles.com/wp-content/uploads/2020/11/adam-podcast-new-.mp3Podcast: Play in new window | DownloadSubscribe: Apple Podcasts | Email | RSS “PODCAST” Disconnecting From MSM Propaganda & The Big Virus Lie With Dawn Lester On tonight’s podcast show 25/01/23 i am joined by author and researcher Dawn Lester to chat about her incredible work and break down the entire COVID PSYOP.  Dawn Lester[…]