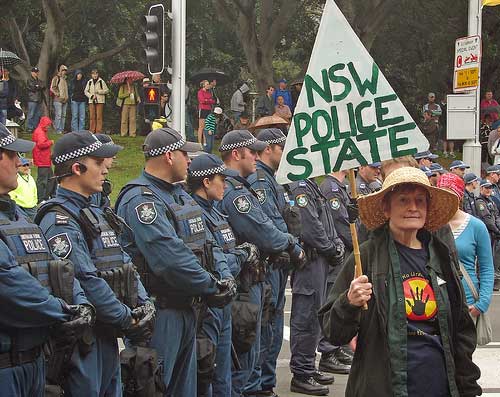 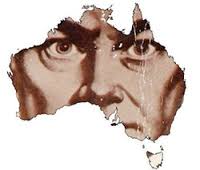 ‘Welcome to Sydney The Nanny State Police & sniffer dogs now patrolling our pools during the day , What’s next ?? [sic],’ the caption alongside the image reads. 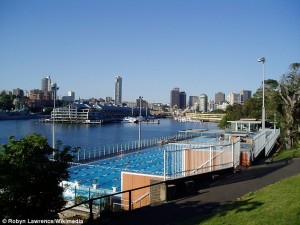 ‘Would the last person in Sydney please turn the lights out?’ – an excerpt from Matt Barrie’s essay

The total and utter destruction of Sydney’s nightlife is almost complete.

A succession of incompetent governments has systematically dismantled the entire night time economy through a constant barrage of rules, regulation and social tinkering.

It is now illegal to buy a bottle of wine after 10pm in the City of Sydney because not a single one of us is to be trusted with any level of personal responsibility. Apparently there is an epidemic of people being bashed to death over dinner with a bottle of Marlborough Sauvignon Blanc that we have all been blissfully unaware of.

When tourists used to visit Australia, they used to marvel at our easy go lucky attitude and laid back lifestyle. Now they go home and call us the ‘world’s dumbest nation’.

Sydney used to be a laid back place where we’re (sic) welcome the world to come throw a shrimp on the barbie. Now if you do that and someone takes offence to the smoke, the NSW Government will fine you $1100 for the first offence, $2200 for the second and probably put you on a registered barbecue offenders list.

NSW Police are looking into the incident, the spokeswoman said.

The pool is one of Sydney’s treasures. It backs onto the Royal Botanical Gardens and overlooks the Sydney Harbour with the Art Gallery of NSW by its side.

The affects the Sydney lockout laws have had on business, tourism and live music have come to the fore over recent days after businessman Matt Barrie published an epic 8,400 rant which went viral.

Lock outs and last drinks: 1.30am lockouts and 3am last drinks at hotels, registered clubs, nightclubs and licenced karaoke bars

Temporary bans: of 48 hours for troublemakers

Takeaway alcohol sales: stop at 10pm for bottle shops, hotels and clubs. This law is NSW-wide

Licensee fines: of up to $11,000 and/or imprisonment of up to 12 months for failure to comply with the new laws.

Revoking of Competency cards and disqualifications: (up to 12 months) for bar staff breaching responsible service of alcohol requirements.

Mr Barrie, the Chief Executive at Freelancer.com, posted the essay on LinkedIn last week, which accused Sydney of ‘regressing into the dark ages’ due to the new policies making drastic changes to the city’s nightlife and ‘destroying’ local businesses.

The controversial lockout and alcohol laws were first introduced in NSW by the O’Farrell government in March 2014 to counteract the escalation of alcohol-fueled violence.

‘All these ridiculous rules started as an annoyance, became an inconvenience but are now not just gross infringements on our civil liberties, but incredibly damaging to the economy.’

‘When tourists used to visit Australia, they used to marvel at our easy go lucky attitude and laid back lifestyle. Now they go home and call us the ‘world’s dumbest nation’.’

‘Every week, another venue or restaurant closes. The soul of the city has been destroyed.’

Mr Barrie’s essay was accompanied by photos of closed down venues in the inner city suburb, capturing how dismal and deserted Kings Cross and other central locations have become.

‘SYDNEY WHAT THE F*** IS HAPPENING,’ the post continued. 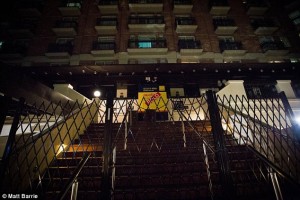