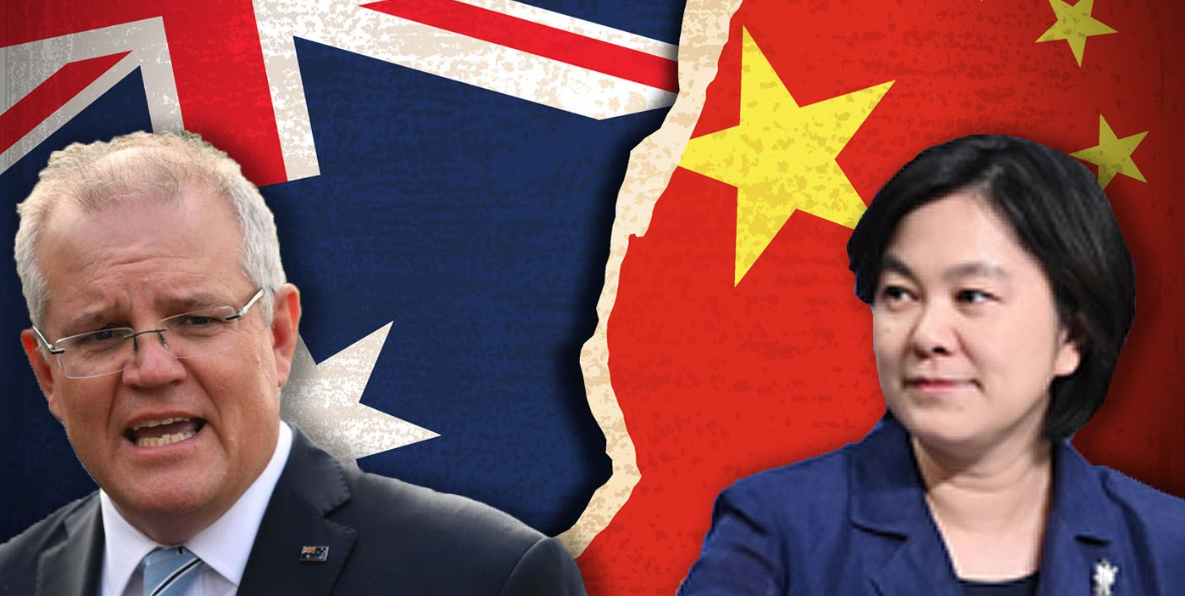 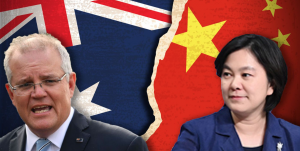 READ MORE AT THE QLD TIMES

A mouthpiece for Beijing has taken a furious jab at Canberra calling Australians “poor white trash” and darkly warning there will be “consequences” if we don’t play nice with China.

This morning stories about Australia appeared five times on the front page of the Global Times, a news website heavily aligned with the Chinese Communist Party. None of them were complimentary.

Despite the insults and threats, the editorials claim China is being reasonable and it is Australia that is out of line.

Yet, not one of the stories addressed the issue of an Australian news reader who, it has emerged, has been detained by police in China since mid-August.

In recent months, relations between Beijing and China have become increasingly fractious.

The Australian Government was successful in calling for an international probe into the origins of the pandemic and has said it will consider giving Hong Kong residents the right to live in Australia as the former colony’s freedoms are taken away.

In just the last few weeks, Canberra has blocked the sale of Dairy Farmers milk producer Lion Dairy to a Chinese firm, signalled greater scrutiny on Chinese backed research and departments at Australian universities and warned it may halt Victoria’s co-operation with Beijing’s flagship international Belt and Road initiative. All of which has infuriated Beijing.

China has, in turn, slapped tariffs on Australian barley, blocked meat exports from a number of large Australian abattoirs, warned of racism on Australian campuses and made veiled threats it may discourage its students and tourists from heading Down Under.

When announcing the foreign relations bill last week, Prime Minister Scott Morrison did not mention China. Rather, he said: “Arrangements that adversely affect Australia’s foreign relations or are inconsistent with our foreign policy could be prevented from proceeding or terminated”.

In a piece published this morning, the Global Times made clear it wasn’t buying it.

“China is the implicit target,” it said.

“Whenever it comes to China, Australia behaves like a nervously alerted bird which tries to find a way out, but ends up facing a dead end.”