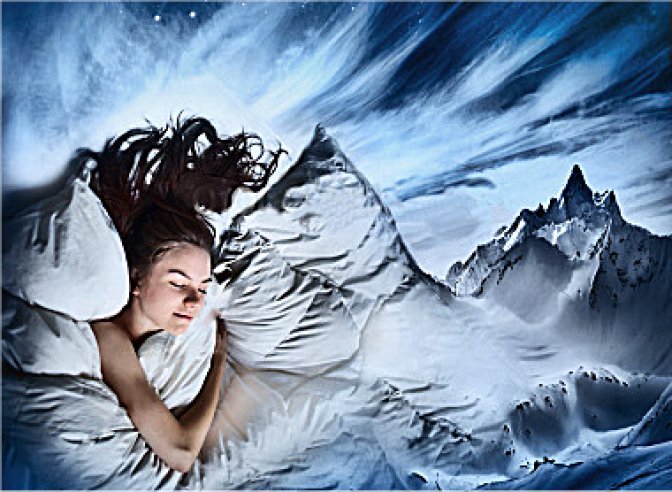 As a professor, researcher, and author I was fortuitously teaching an evening class on Dreams and Dreaming the night of September 10, 2001 at a university near Toronto, Canada. This particular class was one where the students had to hand in an assignment with a recorded dream from the previous week. As such, they handed in a recent dream they had had on the evening just prior to September 11th. Upon grading the papers I came upon one assignment that was particularly fascinating.

One student recorded a dream she had had just a few nights before September 10th. The dream imagery was of an airplane hitting the CN Tower in Toronto (this is a major monument in the city). The plane then hit the tower again, and she recalled seeing great gouts of smoke and fire. This dream scene was followed by one with her father who was hiding up in the attic of their home. He was running in the dark attic trying to avoid anyone seeing him, as he was being incriminated for the planes hitting the tower. The dream was so powerful and emotional that it woke the student from her sleep.

Of course, the next day a version of the story came alive in the news, with similar details unfolding in the weeks and even years to come. Had this student predicted what would be broadcast all over the world with a similar story in her dream? Do dreams provide information about the future, and if so, how does this happen?

Judging from both research studies and anecdotal evidence, it seems that dreaming about the future is not an uncommon phenomenon. Just as the student saw images similar to the upcoming events of 9/11, people have reported these types of dreams from the beginning of recorded history. Often there can be distortion of details, as the tower was in Toronto rather than in New York and the main character was represented by her father. However, the imagery in dreams is very salient to the dreamer. She lived near Toronto and therefore incorporated imagery that was relevant in her own daily waking life while telling herself a story of what was to come. This seems to be a common theme with dreams in general. We dream about important events that are told within the story of our own day-to-day existence. Key figures in waking life are our dream characters and familiar surroundings become the vista for the dream story to play out. Nonetheless, important information is being portrayed in the dream story, and sometimes it’s a glimpse at the future.

So if dreams about the future are fairly common and have been recounted for many years, why are they not discussed more often and more openly? It turns out that in some cultures these dreams are considered a very helpful and well-known experience. In North American culture we have distanced ourselves from our own dreaming mind and so these are considered coincidental or of non-importance. This stems mostly from a mistranslation of the bible by a biblical scholar, St. Jerome. This scholar replaced the word “dream” for “witchcraft” throughout the bible, which resulted in dreams becoming associated with the occult from then on. At this point in history, the course of dreams was changed for centuries. Any and all discussion surrounding dreams became forbidden and was quickly ignored.

The truth is, if we pay attention to the imagery we have during sleep it will reveal much about waking life. Research shows that dreams reflect illness in the body, relationship issues, financial concerns, problems we or other people may be having, and events yet to be experienced. They  offer a plethora of information for anyone who is willing to pay attention. It’s a part of the self that, when given consideration, will pay back one million-fold.

We have yet to come to an understanding of how this is possible, but the marriage of psychology and physics is attempting to shed some light onto this incredible experience. Perhaps more importantly, people who are willing to pay attention to their nocturnal thinking patterns will gain rich and vital information that is truly helpful in the waking day. Furthermore, this is a whole new frontier of human consciousness that can be explored if one hasn’t begun the expedition already – a frontier that is vast and uncultivated, but waiting patiently to reveal its secrets.

4 thoughts on “Precognitive dreams: can we dream about the future?”