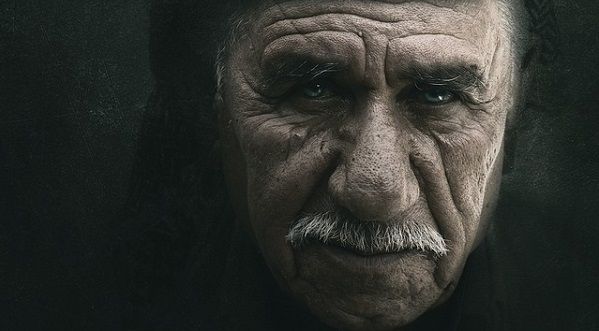 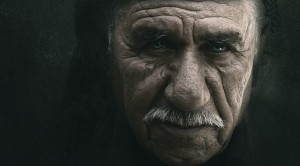 The pneumonia vaccine, Prevnar 13, is now going to be heavily pushed on seniors after a study somehow determined an increase in protection. The study claims that Prevnar 13 gave seniors protection against infections in the bloodstream as well as other parts of the body. Because this age group tends to show elevated occurrence of pneumonia, this is a big deal for Pfizer. And now the Advisory Committee on Immunization Practices (ACIP) has created new guidelines pushing both Prevnar 13 and then 12 months later, the Pneumovax 23 vaccine.

After the study showed this mass protection against these infections, the Advisory Committee on Immunization Practices – ACIP – created new guidelines to include administering Prevnar 13 to adults 65 and older as their primary vaccine against pneumonia. They now recommend to follow up 12 months later and get the well-known Pneumovax 23 vaccine to provide optimal protection against pneumonia and other dangerous respiratory infections. These are two different vaccines that provide different types of protection for different bacteria that can cause pneumonia and other bacterial infections.

Prevnar 13 protects against 13 strains of pneumococcal disease, the most common bacterial cause of pneumonia and a top cause of death and hospitalization worldwide. The bacteria also causes children’s ear infections and other illnesses. Prevnar has been given to children for many years to protect them against this bacteria and is now available to provide this same protection to older adults as well. (source)

I can’t find any evidence of this study existing or any of the particulars, of course. This sounds largely like propaganda marketing for Merck and Pfizer’s vaccines.

.The senior demographic is unfortunately always ripe to be preyed on by vaccine producers as many seniors either follow strict doctor orders or live in assisted living which gives them little choice in the matter. Hopefully, some of the family members of these elders step up as the voice of reason.