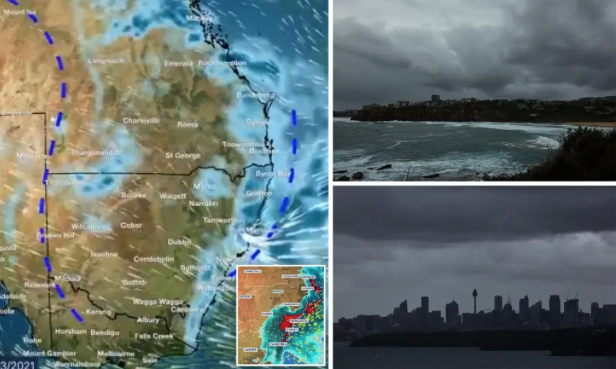 The geoengineered rain has been unrelenting across the east coast of Australia for months on end, with a second round of flooding recently witnessed in the Central Coast region.

Meanwhile, Northern NSW residents struggle to recover in the face of February’s event, with new revelations about the incomprehensible (and perhaps intentional) failures by authorities.

Washed Away and Left to Survive.

What are your thoughts on the response (or lack thereof) for victims in New South Wales?

What are the odds that land is now being called to be bought, and high-speed rail is finally on the agenda?

Am I just a ‘crazy conspiracy theorist’ for seeing the larger connections here?