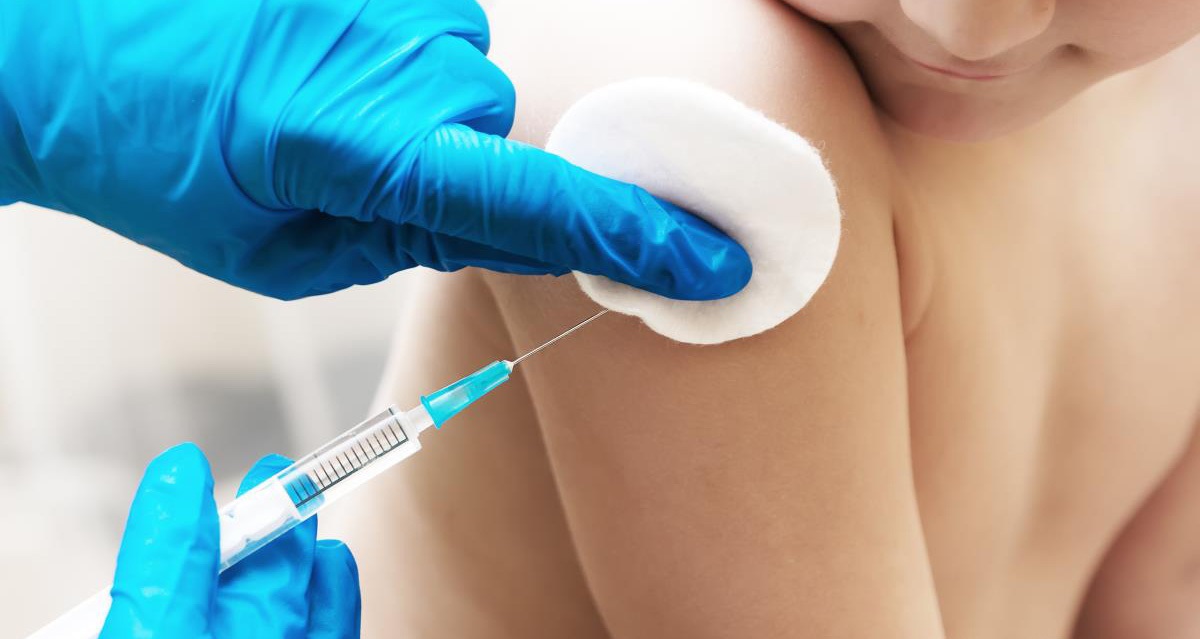 The great campaign to coax more Americans into getting a flu shot seems to get more aggressive every year.

As the mainstream media continues to push the narrative that flu vaccines are some sort of miraculous tool for keeping illness at bay, vaccine skeptics like Robert F. Kennedy Jr. are speaking out – and shedding light on the real truth about the flu shot, and the CDC and pharma industry’s tactics to keep you compliant with their agenda.

When big business gets to influence public health policies, you know you’re in trouble. As RFK Jr. notes, the flu shot market is estimated to be worth around $3 billion – surely nothing to sneeze at. And the pharmaceutical industry (and their CDC cronies) will stop at almost nothing to secure those profits.

Along with the endless stream of advertisements imploring Americans to get jabbed, RFK Jr. writesthat the “CDC recommends ‘creating concern, anxiety and worry’ among the American public” to keep flu shot recipients rolling in.

But the industry’s campaign to keep flu shots profitable doesn’t end with scare tactics, billboards and other forms of advertisement.

The conversation about flu shots (and really, vaccines in general) has devolved into a dictatorial swamp; if you question the products’ safety and do not subscribe to vaccine ideology, you’re blacklisted by the media and labeled as a “crazed conspiracy theorist.”

Mike Adams, founder of Natural News and director of CWC Labs, has frequently been attacked for revealing inconvenient truths about flu shots and other vaccines.

In 2017, Adams reported on shocking scientific data which showed that flu shots actually weaken the human immune system over time – making you more vulnerable to the very disease the shot is supposedly designed to prevent.

As the Health Ranger contended, “The flu shot narrative pushed by the vaccine industry is a medical hoax that’s easily disproved by fact-based evidence.”

And as RFK Jr. reports, there truly is no shortage of reasons to be more skeptical now than ever before. He writes:

In 2010, for example, Australia suspended its influenza vaccination program for children under five after one in 110 children experienced convulsions and other serious reactions within hours of getting their flu shots. In Italy in 2014, authorities suspended half a million doses of an influenza vaccine containing a proprietary adjuvant after 13 suspicious deaths occurred in people who got the shot.

In the U.S., similar adverse events have been reported over the years. In January 2018, a flu-vaccinated child passed away suddenly after experiencing flu-like symptoms.

The flu shot is widely regarded as the most dangerous vaccine – and government data seems to support this assertion; of the 332 vaccine injury cases looked at between November 2016 and August 2017, 275 were related to the flu shot – quite the majority.

RFK Jr. points to the myriad of toxic ingredients found in this injectable cocktail as harbingers of death and disease. The most highly contested vaccine ingredient is undoubtedly thimerosal. Thimerosal is a mercury-containing “preservative” that is still used in flu vaccines.

Despite safety assurances, thimerosal is nearly 50 percent mercury by weight. And as Mike Adams revealed last year, a flu shot that contains 50 micrograms of thimerosal will ultimately contain 25 micrograms of mercury — and there is no “safe” amount of this toxic heavy metal; it poses a threat to health in any amount.

And this is what we are giving to children? Thimerosal is just one of many hazardous ingredients found in flu shots; formaldehyde and bacterial endotoxins are some other concerning ingredients to look out for.

More, RFK Jr. notes that NVICP flu vaccine settlements increased by a staggering 1100 percent between 2014 and 2015 – skyrocketing up from $4.9 million to $61 million in a single year. Why do you think that is?