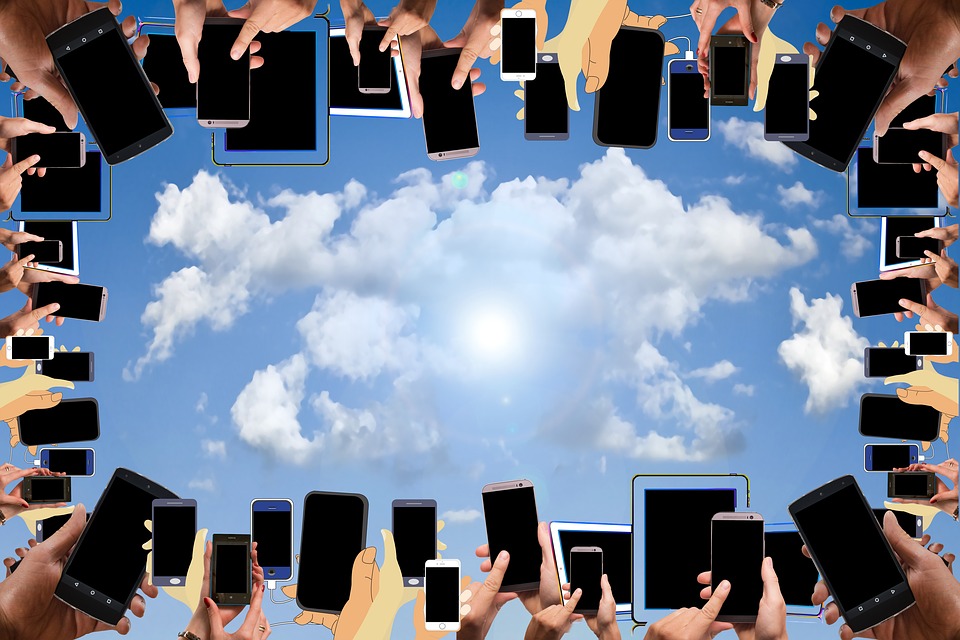 Bad news alert: there are lawsuits and recalls on several cell phone models due to illegally high levels of radiation (see 1, 2, 3) AND an investigation uncovered that government tracking software was installed in hundreds of mobile apps.

Report: Hundreds of apps have hidden tracking software used by the government

The data gleaned from this tracking is then sold back to the US government for undisclosed purposes.

This tactic is deceptive because the tracking isn’t disclosed. However, it appears to be totally legal.

A new report today from The Wall Street Journal exposes yet another concerning development when it comes to mobile phone tracking. According to the report, at least one federal contractor puts government tracking software in over 500 mobile applications.

The contractor — a Virginia-based company called Anomaly Six LLC — pays mobile developers to include its in-house tracking code within their apps. The trackers then collect anonymized data from our phones and Anomaly Six aggregates that data and sells it to the US government.

When it rains, it pours.

Protect Your Privacy with a Phone Shield Faraday Bag

Activist Post reports regularly about smartphones and other unsafe technology. For more information, visit our archives.