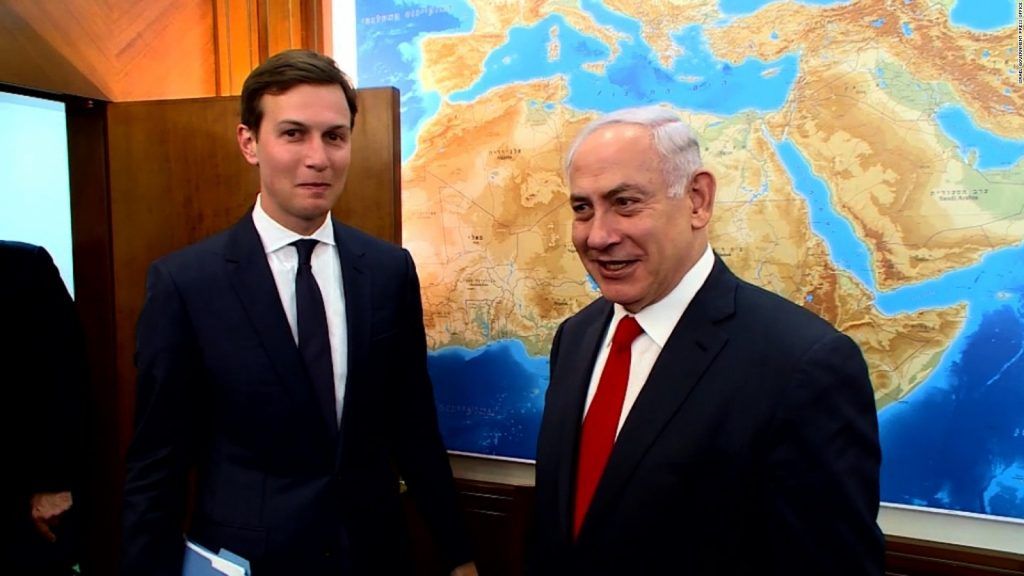 Almost exactly a year ago, just as the “Russia hacked the election!” delirium was taking shape, I pooh-poohed the idea that “Russiagate” (as it has come to be known) would persist for very long. Once the Trump administration started plowing ahead with its agenda, I argued, the Dems would toss Hillary aside and move on with politics as usual.

Russiagate fading away as Democrats come to terms with the 2016 election? Really, James?

If you want a demonstration of this point, just type “russia collusion” or “russia interference” into your search engine of choice and feast on the millions and millions of nothingburgers that have been produced this past year chasing this non-story. It would almost be comical how stupid these stories were if it wasn’t for the fact that they have real world consequences.

And do you remember when the dastardly Russians hacked into the voting systems of 39 states before the 2016 presidential election? Yeah, that didn’t actually happen, either.

And remember when the Russians went international and took their well-known operation to control people’s minds through Facebook ads across the pond to England, where they successfully pulled off “Operation Brexit?” Well the results are in, and the latest headlines tell of the startling breadth and scope of this mass mind-control experiment: “Facebook says Russian-linked accounts spent just 97 cents on ads over Brexit.”

And remember when ABC’s Brian Ross reported that candidate Trump directed Flynn to make contact with Moscow? Well one stock market crash later the suspended Brian Ross would like you to know that he meant president-elect Trump. (Meh, close enough!)

And remember when CNN dropped its bombshell story about how Wikileaks, those known Russian collaborators (*citation needed), were caught sharing their leaks in advance with Team Trump last year (BOOM!)? Well, guess what? More fake news.

It’s almost as if this whole Russiagate story is a wild goose chase that the fake news MSM is using to keep the American public distracted. It’s a simple enough formula: It’s enough to keep the fluoride-addled, increasingly deranged Hillary holdouts renewing their subscription to the NY Times or the Washington Post even as it makes the rest of the population increasingly tired of the whole story.

But what if that’s the point?

Unbeknownst to a large section of the public, there is a very real story about actual collusion between team Trump and a foreign power. The collusion is deep, nefarious, compromises American goals and interests and is being studiously avoided by the dutiful lapdog mouthpieces in both the anti-Trump and pro-Tramp MSM fake news camps (and even among many in the pseudo-alternative media). And you haven’t heard a peep about it because this collusion touches the third rail of international geopolitics: Israel.

To uncover this story, let’s go back to the whole Flynn plea deal drama. Remember that discredited Brian Ross story? The one that sent the stock market tumbling because everyone thought the whole administration was about to come crumbling down? Well, after the correction was issued and the dust settled, the Russiagate hysterics just continued bumbling along their merry way.

But wait. What was that story actually about? What did Flynn actually do?

For those paying attention, Michael Flynn, Trump’s former national security adviser, pleaded guilty to one charge of making false statements to the FBI. Specifically, he denied telling the Russian ambassador not to respond too harshly to the sanctions that then-outgoing President Obama had just slapped on Russia, and he denied trying to convince Russia (“and several other countries”) to take a specific position on a UN Security Council resolution that was submitted on December 21, 2016. According to Flynn’s plea, both of these denials were false.

So what, indeed. If the charge is Russian collusion then the first example is, if anything, actually counter evidence. Flynn, on behalf of the then-incoming President of the United States, asked the Russian ambassador not to get into a diplomatic tit-for-tat with Obama. That is not a smoking gun of collusion with a foreign power, it’s just a simple job description for someone whose duty was to act as a diplomatic go between for an incoming administration. The only question is why Flynn denied having the conversation at all.

But what about that second denial? About the UN Security Council resolution? What was that all about?

The resolution in question, United Nations Security Council Resolution 2334, was submitted by Egypt on December 21, 2016 and passed unanimously with one abstention: the United States. The Flynn plea describes the resolution cryptically as pertaining to “the issue of Israeli settlements.” More specifically, the resolution reaffirmed the UN Security Council’s understanding that “the establishment by Israel of settlements in the Palestinian territory occupied since 1967, including East Jerusalem, has no legal validity and constitutes a flagrant violation under international law,” among other equally fiery statements. As I noted at the time, the resolution’s passage was remarkable for the fact that it was one of the strongest UNSC statements against Israel’s ethnic cleansing of Palestine to pass a vote, not because such resolutions are never tabled but because they are always vetoed by the US.

So it was in this context that we can understand Flynn’s position. He was ordered, according to his own plea, “to contact officials from foreign governments, including Russia, to learn where each government stood on the resolution and to influence those governments to delay the vote or defeat the resolution.” The plea itself only states that the order came from “a very senior member of the Presidential Transition Team,” but reports from inner sources soon confirmed who had specifically put Flynn up to this task: Jared Kushner. The Jared Kushner whose family is so connected to Israel’s zionist likudniks that he once let Benjamin Netanyahu sleep in his bed. (Yes, literally.)

The Jared Kushner who failed to disclose that he led a foundation that actually funded an illegal Israeli settlement. (Yes, really.)

The Jared Kushner who is actually leading Team Trump’s quest for the “ultimate deal:” Israel-Palestine peace. (You can’t make this stuff up.)

So just to spell this out: Trump’s zionist son-in-law got Flynn to twist the arm of every single member of the UN Security Council to vote against a resolution condemning illegal Israeli settlements…and this is a Russian collusion scandal? That is so far from reality it doesn’t even make sense. Unless, of course, you realize that there is almost no one on either side of the phony left/right divide willing to call out US-Israeli collusion because it enjoys completely bi-partisan support.

Democrat. Republican. When it comes to this collusion story, there’s no real difference.

This, of course, is just one window into the much, much bigger story of US-Israeli collusion. A story that would actually be worth all the attention that is currently being lavished on the Russiagate nonsense (and then some). But you will never see this story being blown wide open by a bombshell breaking news report on your favorite MSMBS channel.