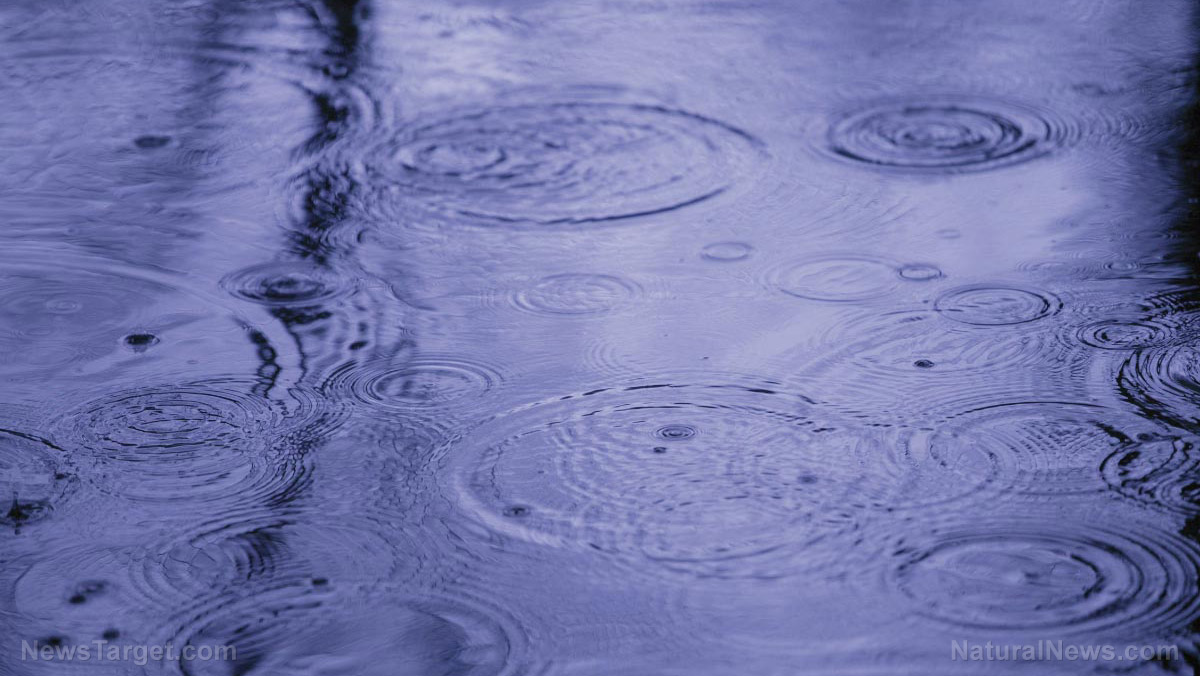 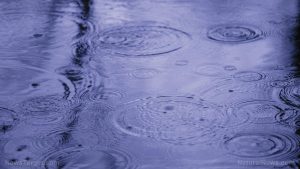 When it comes to survival, water is possibly the most important resource to have. The average human can go weeks without food, but will only last around three days without water. If your homestead doesn’t have a reliable and renewable source of water, rainwater becomes the next best thing. Collecting and storing rainwater for later use is a great way to be self-reliant and to preserve a precious resource, but there are certain things to keep in mind about the collecting process. (h/t to UrbanSurvivalSite.com)

Avoid these mistakes when collecting rainwater

Collecting rainwater is simple enough on paper. At minimum, you just need to put a container right by a rain pipe to collect any water flowing through. However, there are still plenty of ways it could go downhill, some of which can negatively affect your survival. If you want to start collecting and storing rainwater safely, here are a few mistakes you need to avoid. (Related: A how-to guide to harvest rainwater.)

Using the wrong type of container

From large water drums to a simple bucket, there are plenty of containers available that can collect and store rainwater for you. However, not all containers are suitable for collecting drinking water. Certain containers leach dangerous chemicals into the water from its materials, making the stored water dangerous to drink. Other containers don’t block out enough sunlight, which promotes the growth of algae.

The ideal container for collecting rain water would be dark-colored plastic barrels. If these aren’t available, you can use other types of containers as long as they are opaque enough to deter algae bloom, large enough, and are not coated with chemicals that are harmful to your health.

Not checking if collecting rainwater is legal in your area

When SHTF, water becomes a scarce resource unless you have a renewable source available. In most disaster scenarios, local water systems may shut down very quickly. While you can stock up while its still up and running, it is only a matter of time before they will be gone for good. If you’re going to build up a rainwater collection system, you need to know how much water you will need to survive. Otherwise, you might not have enough water available for basic survival. There’s no such thing as having too much water in a disaster scenario.

Not purifying rainwater before drinking

While ainwater is theoretically safe to drink – as long as it doesn’t come into contact with anything prior to landing on your collection container – it is still highly likely for your rainwater to be contaminated by all sorts of unsavory things. The chances of getting sick from drinking rainwater is slim, but it is possible. To avoid risk of contamination, you should always purify your water supply before drinking.

A lot of people would normally jump right into rainwater collecting as soon as it rains. However, you should first let the rain rinse your roof for about 10 minutes before you start collecting rainwater. The roof can gather dirt, plant litter and animal feces over time and getting these debris into your water supply will contaminate it.

Not using a collection screen

Using a collection screen is absolutely necessary if you plan on using collected rain water for anything other than watering your plants. This collection screen can be a simple wire mesh above your collection container to prevent unwanted debris from falling in.

Making your own rainwater collection system is fairly inexpensive and surprisingly simple with a majority of the needed supplies readily available in your local stores. If you plan on purchasing a pre-built one, be prepared to spend hundreds of dollars on something you can easily make yourself. Instead of spending a large amount of money on something like this, you can spend it on other prepping supplies like food and medicine.

Learn more about water collecting and storing strategies at Homesteading.news.