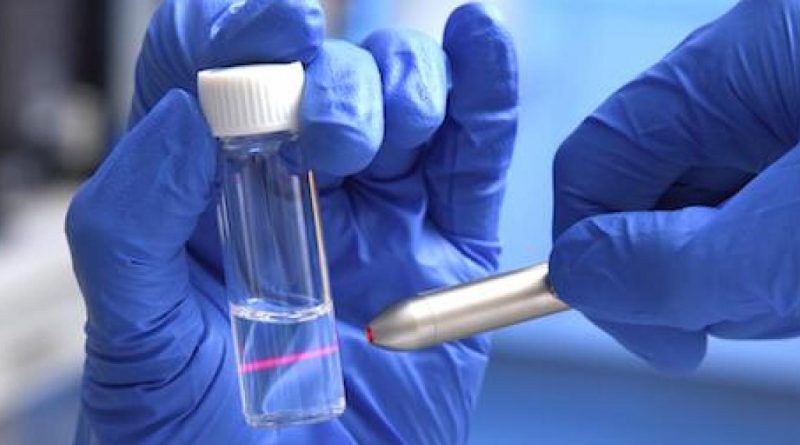 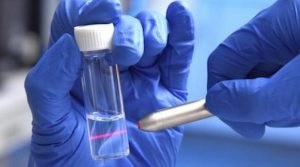 In an unabated attack on vaccine science and public health, two world renowned scientists who discovered contaminants in common vaccines have recently had their home raided and much of the documentation of their findings confiscated.

Dr. Antonietta Gatti is most known for her work in the 1990’s studying the relationship between micro- and macro-particles in relation to diseases like cancer, cardiovascular disease, and immune disease. Through researching substances like depleted uranium, waste incineration, and inorganic contaminants in food products, she has been involved in many international projects and also heads the Italian Institute of Technology’s Project of Nanoecotoxicology (INESE).

However, after publishing a study on nanoparticulate contaminants in vaccines, Gatti and her husband Dr. Stefano Montanari came under the eye of the several government authorities and ended up having their home raided by the Italian police.

Because Gatti and Montanari had taken their research of nanodust and nanoparticles…to what unseen contamination might reside in vaccines in 2016, they came under the microscope of the United States, European, and Italian authorities…They had crossed the no-go zone with the purported crime being scientific research and discovery.” – James Grundvig, World Mercury Project

Dr. Gatti’s findings are extremely significant when it comes to vaccine safety research. In her study titled New Quality-Control Investigations on Vaccines: Micro- and Nanocontamination, she exposes the fact that many inorganic adjuvants are contained within vaccines, including copper, tungsten, and steel.

The presence of these particles is likely the result of polluted components or processes used in the creation of the vaccines, says Dr. Gatti. However, when injected directly into tissue the particles become even more dangerous because they bypass normal digestive and respiratory filters, trapping the particles in the tissue and sometimes resulting in a permanent inflammatory effect.

Industrial machinery like waste incinerators and car exhaust can also pollute the environment with nanoparticles and have an effect human health, eventually ending up floating through the air and eventually landing on crops and livestock creating harmful pollution within the food supply.

Those foreign bodies, those particles, are like a bullet. If I shoot somebody, and that bullet makes a hole in the heart, it’s not very important if the bullet was made of stainless steel, of titatium, of iron whatever, what’s important is that that they punched a hole in the heart.” – Dr. Stefano Montanari

This attack on vaccine safety science isn’t without precedent however, as the vaccine industry isn’t exactly known for transparency and ethics. To illustrate, in 2015 it was reported that Dr. Bradstreet, a scientist researching a possible link between vaccines and autism, was found floating dead in a river with a gunshot wound in the chest.

Additionally, In 2009 CBS reported on several frightening emails from vaccine manufacturer Merck which referenced a desire to “neutralize,” “destroy,” or “discredit” doctors who opposed their interests in the late 1990’s.

According to Senta Depuydt, the journalist who interviewed the two scientists, Dr. Gatti was about to testify in Italian parliament on the dangers of these foreign particles found to be contaminants in vaccines before her home was raided.

The analyses carried out show that in all samples checked vaccines contain non biocompatible and bio-persistent foreign bodies which are not declared by the Producers…In detail, we verified the presence of saline and Aluminum salts, but further presence of micro-, sub-micro- and nanosized, inorganic, foreign bodies (ranging from 100nm to about ten microns) was identified in all cases, whose presence was not declared in the leaflets delivered in the package of the product.” – Dr. Gatti, New Quality-Control Investigations on Vaccines

The suppression of medical science is a global problem which will either directly or indirectly impact each of us at some point in our lives. It’s important to recognize when incidents like these happen and hopefully in the future we will know the whole truth about the effect that vaccines truly have on the body.

The following video gives more insight into their research:

Phillip Schneider is a student and a staff writer for Waking Times.

This article (Scientists Raided After Discovering Dangerous Nanoparticle Contaminants in Common Vaccines) was originally created and published by Waking Times and is published here under a Creative Commons license with attribution to Phillip Schneider and WakingTimes.com. It may be re-posted freely with proper attribution, author bio, and this copyright statement.