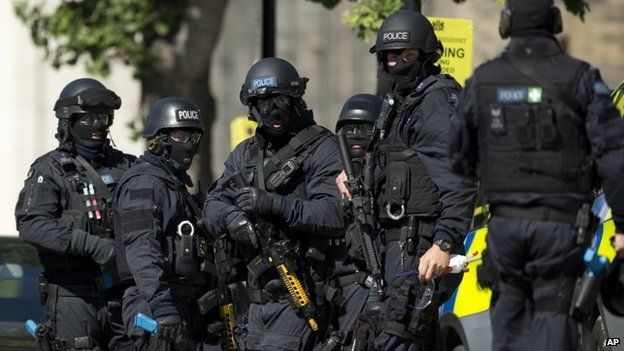 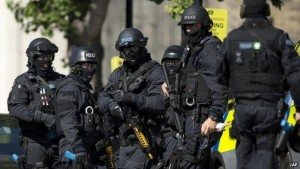 A top secret plan for the mass deployment of armed troops on the streets of Britain in the wake of a major terrorist attack can be revealed for the first time today.

More than 5,000 heavily armed soldiers would be sent to inner cities if Islamic State or other fanatics launched multiple attacks on British soil – an unprecedented military response to terrorism.

The shocking plans for ‘large-scale military support’ to the police are contained in documents uncovered by The Mail on Sunday. They have been drawn up by police chiefs and are being discussed at the highest levels of Government, but have never been revealed in public or mentioned in Parliament.

The mass deployment of Army personnel on the streets of mainland Britain would be hugely controversial, even if it helped keep the population safe, because it could give the impression that the Government had lost control or that martial law was being imposed.