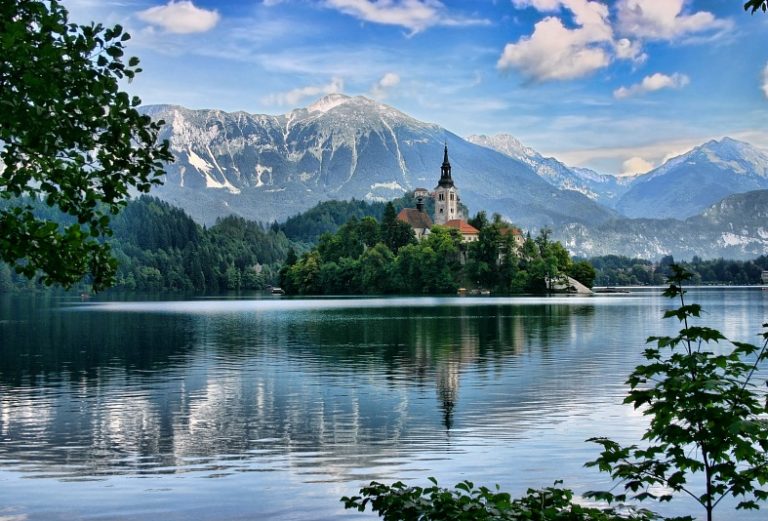 In 2013, Nestle’s then-CEO Peter Brabeck-Letmathe drew the ire of many when he declared that water is not a human right, but a market commodity. Nestle, the world’s largest food company, has been a leader among corporations involved in the privatization of water, often outbidding communities for the right to manage their own water supplies. Though Brabeck-Letmathe’s sentiments are shared by several Western governments, the country of Slovenia has stood up to corporate greed andhas enshrined access to clean drinking water as a human right guaranteed by the nation’s constitution.

Slovenia’s 90-seat parliament voted 64 in favor and 0 against to add an article to its constitution which states that “everyone has the right to drinkable water.” The article also rejects the idea that water is a market commodity, instead declaring that “water resources represent a public good that is managed by the state. The Slovenian Democratic Party, who oppose the current ruling party, chose to abstain from voting, saying that amending the constitution was unnecessary and aimed at boosting the ruling party’s popularity.

Though many Americans are most familiar with Slovenia as the birthplace of soon-to-be First Lady Melania Trump, the mountainous nation in Eastern Europe is home to abundant fresh water resources with more than half of its territory covered in native forest. Earlier this year, Slovenia was also declared the world’s most green destination and its capital, Ljubljana, was named the greenest European capital city.

“Slovenian water has very good quality and, because of its value, in the future it will certainly be the target of foreign countries and international corporations’ appetites. As it will gradually become a more valuable commodity in the future, pressure over it will increase and we must not give in.”

Cerar was very wise to have such foresight as the world’s water wars are set to begin much sooner than many people realize. In the US, NASA scientists have argued thatCalifornia will run out of water entirely by 2017 as the long-standing drought in the area continues to take its toll. In other areas of the world, droughts, desertification, and mismanagement have already to water crises in many countries that are not likely to get better any time soon.

Entire ethnicities are already in danger of going extinct due to no water access. However, the issues receives little play on the corporate media or even on the alternative media, meaning that many people and nations will fail to take the necessary precautionary steps that Slovenia is currently taking. Meanwhile, private corporations like Nestle are expanding their extraction of fresh water, bottling it and selling it for profit.

In one particularly horrific example, Nestle is set to triple its water extraction from an aquifer in Michigan only 120 miles from the embattled town of Flint, where residents have not had access to clean drinking water for over a year.

Between the environmental devastation and corporate greed, water as a resource is already under threat. These criminal corporations, and the governments that support them, must be forced to relinquish their pursuit of water privatization before it’s too late.

This article (Slovenia Declares Water A Human Right By Amending Constitution) viaNB is free and open source. You have permission to republish this article under aCreative Commons license with attribution to the author and TrueActivist.com