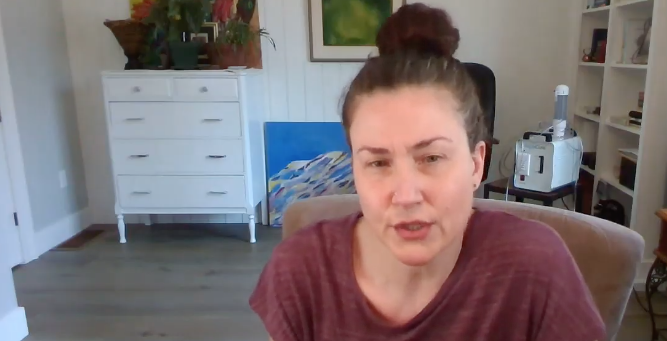 Amandha Vollmer breaks down the latest “snake venom” COVID nonsense being spewed out into the truther movement.