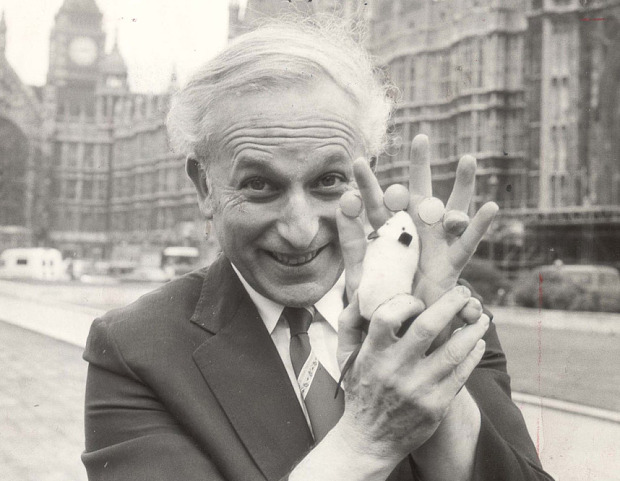 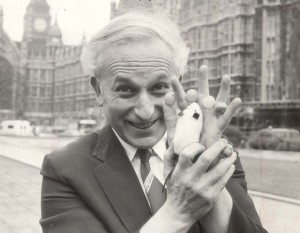 Former Labour leader Ed Miliband has been accused of failing to act after being presented with ‘stomach churning’ child sex abuse allegations against the peer Lord Janner.

However, Mr Miliband failed to suspend Lord Janner from the party for another six months, prosecutors controversially ruled there was enough evidence to charge him with multiple counts of child abuse but could not put him on trial because he was too ill.

In a letter seen by Channel 4 News, Mr Danczuk told the then Labour leader that he had been ‘visited by three senior officers from Leicestershire Police’.

He then detailed allegations of abuse against the peer and called on Mr Miliband to ‘suspend Lord Janner from the Labour party at the earliest opportunity’.

Six months later, Mr Miliband claimed he was ‘deeply shocked’ by what the Crown Prosecution Service ‘seem to have discovered’. He added: ‘My heart goes out the alleged victims.’