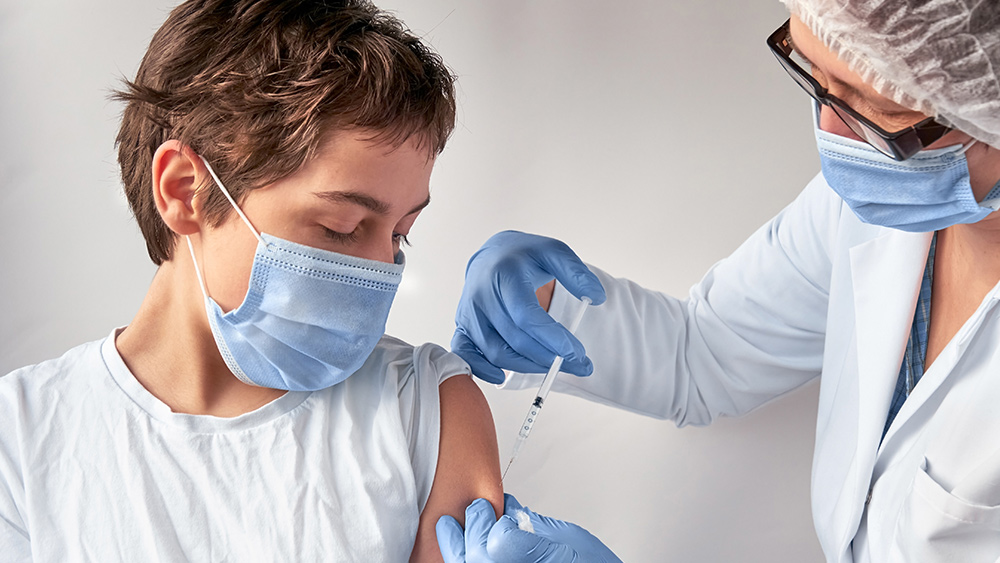 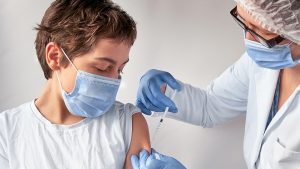 After it was determined that the Wuhan coronavirus (Covid-19) “vaccine” from Moderna causes myocarditis particularly in the young, the Nordic countries of Sweden and Denmark both banned it from being used in specific age groups.

According to reports, a new preliminary analysis from Swedish and Nordic data sources found that “SpikeVax,” as Moderna is now calling it, damages young people’s bodies and must cease from being administered.

The Swedish Public Health Agency issued a recommendation that Moderna’s SpikeVax be immediately discontinued for all young people born after 1991. Denmark already imposed a ban on the drug for children between the ages of 12 and 17.

“The Swedish Public Health Agency has decided to suspend the use of Moderna’s vaccine Spikevax, for everyone born in 1991 and later, for precautionary reasons,” the agency announced.

“The cause is signals of an increased risk of side effects such as inflammation of the heart muscle or heart sac. However, the risk of being affected is very small.”

The statement went on to explain that the connection between Moderna’s SpikeVax and cases of both myocarditis and pericarditis is “especially clear … especially after the second dose.”

“The increase in risk is seen within four weeks after the vaccination, mainly within the first two weeks.”

Moderna’s SpikeVax confirmed to cause heart inflammation in young people

On the same day the Swedish Public Health Agency issued this statement, the Danish Health Authority issued its own statement about how Moderna’s SpikeVax causes “an increased risk of heart inflammation.”

Though “extremely rare,” the agency insists, heart inflammation is not a good thing for young people to potentially experience, especially since the Chinese Virus itself poses almost no risk to them.

Even the Canadian Public Health Agency agrees with this assessment. It issued a statement a few days later stating:

“The risk of cardiac complications, including heart inflammation, has been shown to be substantially increased following COVID-19 infections, with the risks higher after the infection than after vaccination.”

Back in April, Denmark permanently banned the Fauci Flu shots from AstraZeneca after it was determined that the injections cause deadly blood clots.

Denmark was the first nation to ban that jab, though, like many other nations, it continues to push the mRNA (messenger RNA) shots from Pfizer-BioNTech, which appear to be the preferred type among governments around the world.

Patients everywhere were dropping dead after receiving the AstraZeneca injection, and it was so obvious so quickly that politicians were forced to act. With the mRNA shots, the damage often takes a while longer, meaning it is easier to conceal.

mRNA technology also permanently reprograms the recipient’s DNA, which could also explain why it is the preferred type of injection all around the world. Rather than just inject spike proteins directly (AstraZeneca), mRNA shots (Pfizer-BioNTech and Moderna) program the body to produce spike proteins continuously over time.

Sweden, by the way, recently put an end to all of its covid restrictions, which were few to begin with. The so-called “vaccines” are not a requirement there, and things are completely back to normal now with no capacity restrictions or other impositions.

You are unlikely to hear about any of this from the mainstream media, by the way. Denmark and Sweden are both what you might call “progressive” nations that are bucking the plandemic trend, which does not fit the far-left covid narrative here in the U.S. that only “Trump supporters” are opposed to Chinese Virus fascism.

“Let’s see if our rabid left praises THIS turn of events from the Swedes and Danes,” joked one commenter at National File.

To keep up with the latest news about injuries and deaths caused by Chinese Virus injections, be sure to visit ChemicalViolence.com.