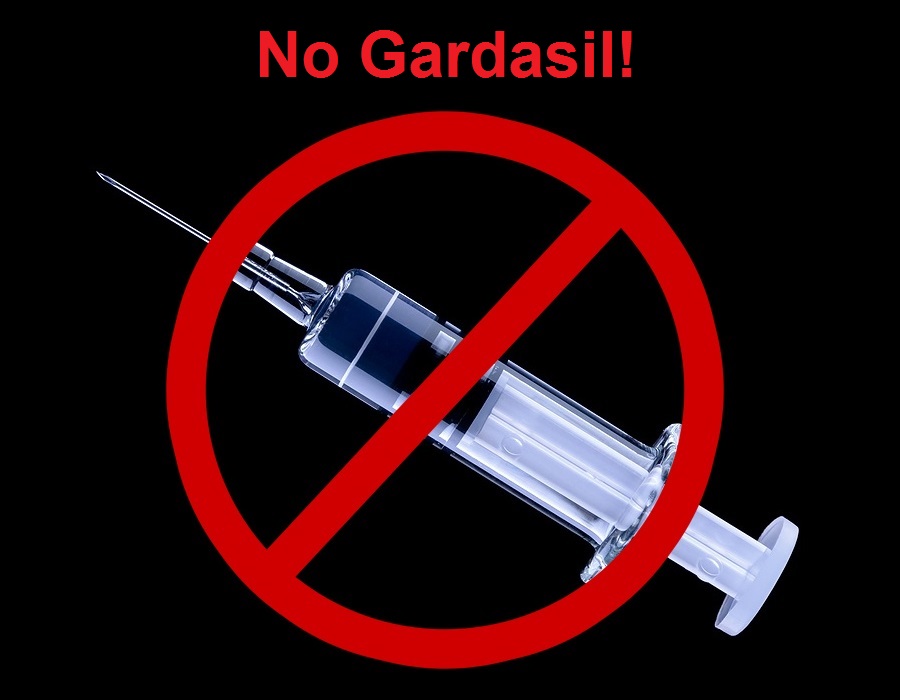 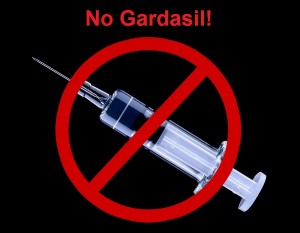 Gomez versus USDOH: Petition No. 15-0160V1 filed by the Roberts Law Firm of Newport Beach, California for petitioners Adan Gomez and Raquel Ayon, on behalf of their deceased son Joel Gomez, states:

Joel Gomez received a Merck Gardasil vaccine on June 19, 2013 and again on August 19, 2013, and died in his sleep the following day on August 20, 2013. The death was caused in fact by receiving the Gardasil Vaccine.

This statement is reinforced by a supportive Expert Report written by Sin Hang Lee, MD, stating:

Gardasil® did cause or contributed to a myocardial infarction in the decedent, and that the second dose of Gardasil® finally caused a fatal hypotension in this case on the day of vaccination. There was no other plausible cause for the death of Joel Gomez at the night of August 19, 2013.

The record shows that Joel Gomez, the decedent, a 14-year old healthy boy who had regular visits to the pediatrician’s office for periodic check-ups since birth showed no evidence of any pre-existing health issues, specifically no evidence of cardiac abnormalities, psychological disorders or substance abuse. The teenager had been training for the high school football team from four to five hours a day for the two months prior to his death without incident.

On June 19, 2013, the boy was given the first dose of Gardasil® in his left arm in the doctor’s office. No adverse reactions were reported following this first vaccination by the boy to either his family or his physician. On August 19, 2013 the boy was given a second injection of Gardasil® as scheduled in the doctor’s office. Then he went home and went to sleep. The boy was found to be unresponsive in bed the following morning on August 20, 2013 at 7:00 a.m. by his family.

Paramedics were called in and the boy was transported to the hospital where he was pronounced dead at 9:07 a.m. on August 20, 2013.

An autopsy was performed on August 23, 2013 by a medical examiner (ME) of Los Angeles, California.

The autopsy report stated significant abnormal findings to include:

…a long narrow band of dark reddish discoloration which is somewhat darker than the rest of the myocardium, extends over a length of 6 cm and has a width of 0.4 cm extending from the anterior base of the heart almost to the apex. ..this lesion is limited to the anterior free wall. Both lungs are extremely heavy. The lung parenchyma is dark-purple-red and completely soaked with edema fluid and blood. Microscopically, a localized lesion was found in the left ventricle of the heart.

In the medical examiner’s opinion:

The Decedent died of myocarditis, which apparently was completely asymptomatic. By histology, the disease had been present for at least several days or weeks. The cause is unknown.

Dr. Lee reviewed the microscopic slides and concluded that the lesion of the heart was a healing myocardial infarct of a few weeks old after the first Gardasil® vaccination. In his opinion,

The HPV L1 gene DNA fragments bound to the aluminum adjuvant in Gardasil® can cause sudden and unexpected surge of tumor necrosis factor-α and other cytokines. Some of these cytokines released from macrophages are potent myocardial depressants, capable of causing hypotension with low cardiac perfusions in certain genetically or physically predisposed individuals.

Why is this case significant?

This was an obviously healthy, athletic young boy under the care of a pediatrician since birth. The myocardial infarction occurred between two injections of Gardasil as described in the medical examiner’s report. According to Dr. Lee, a healing infarct at the age of 14 is practically unheard of. In fact, Dr. Lee pointed out that the heart in this case presents a textbook description of myocardial infarction commonly observed in much older patients with a history of heart attack(s). The only factor in this boy’s life that changed was his Gardasil vaccinations.

According to the petition filed:

Petitioners contend that Joel suffered from Myocarditis which was caused in fact by the Gardasil vaccine. Petitioners contend that the logical sequence of cause and effect show that the vaccination was the reason for the death. Further supportive of the causal relationship is established by looking to the proximate temporal relationship between the vaccination and the death. The fact that Joel was a healthy 14 year old boy with no health problems is strong circumstantial evidence that the death was caused in fact by the Gardasil vaccine.

In a telephone interview with Dr. Lee about the significance of this case for parents and medical professionals, Dr. Lee said:

Teenagers vaccinated with Gardasil® should stay away from competitive sports such as football for at least two months, and should have an electrocardiogram to rule out silent myocardial infarction if there is any incidence of syncope, chest discomfort, tachycardia or hypotension within two months after Gardasil® vaccination.