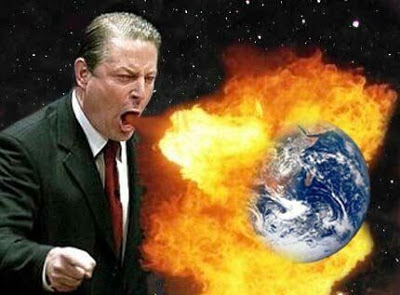 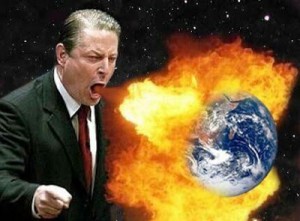 The brain-dead leftist media isn’t really in the news business anymore. It’s actually in the business of zombie control… with the zombies being, of course, the leftist libtard obedient propaganda swallowers who are easily fooled by sleight-of-hand trickery being paraded as science. (Then again, there are also CONtards on the right who are easily fooled by fraudulent “GMO science,” so the criticism deserves to be equally distributed across the political establishment…)

If you’ve ever has the misfortune of listening to the libtard leftist media, you’ve probably heard the claim — repeated like a mantra chant to Gaia — that “97% of scientists believe in man-made climate change” (or some similar paraphrased version of this fraudulent claim).

Fortunately, there’s a book by Mark Steyn that helps sort out the truth from the fiction. It’s called A Disgrace to the Profession and features short essays and articles by scientists who speak out against the global warming / climate change hoax being perpetrated on the world.

What follows is the shocking explanation behind the so-called “97% consensus” statistic being spouted everywhere by libtards and libtard scientists (and yes, the term “libtard” is intended to be offensive… especially to libtards…).

From “A Disgrace to the Profession”:

An opinion survey of earth scientists on global climate change was conducted by Margaret R K Zimmerman, MS, and published by the University of Illinois in 2008.

Aside from his support from Dr Pantsdoumi, Mann often claims the imprimatur of “settled science”: 97 per cent of the world’s scientists supposedly believe in catastrophic anthropogenic global warming requiring massive government intervention. That percentage derives from a survey conducted for a thesis by M R K Zimmerman.

The “survey” was a two-question, online questionnaire sent to 10,257 earth scientists, of whom 3,146 responded.

Of the responding scientists, 96.2 per cent came from North America.

Only 6.2 per cent came from Canada. So the United States is overrepresented even within that North American sample.

Nine per cent of US respondents are from California. So California is overrepresented within not just the US sample: it has over twice as large a share of the sample as Europe, Asia, Australia, the Pacific, Latin America and Africa combined.

Of the ten per cent of non-US respondents, Canada has 62 per cent.

Not content with such a distorted sample, the researchers then selected 79 of their sample and declared them “experts.”

Of those 79 scientists, two were excluded from a second supplementary question. So 75 out of 77 made it through to the final round, and 97.4 per cent were found to agree with “the consensus”. That’s where the 97 per cent comes from.

Nonetheless, the compilers also invited comments from respondents and published them in the appendices. In terms of specific scientific material, the hockey stick attracted three comments – one blandly positive, the other two not so much.

Wow, you mean the 97% consensus number comes from just 75 scientists that were hand-picked from an email survey?

Yep. Out of all the hundreds of thousands of scientists in the world, only 75 of them were selected to “count” for the climate change survey.

Not quite the “settled science” you’ve been told, is it?

So if I send out an email survey to 1000 people, and then I hand-pick the 75 responses I like the best, then can I proclaim those results to be “settled science” too? Will Al Gore champion my cause and demand billions in reparations from first world nations on my behalf?

Of course not. The very idea is total fraud. Yet this is the science fraud upon which the entire mainstream media and government climate frenzy is based.