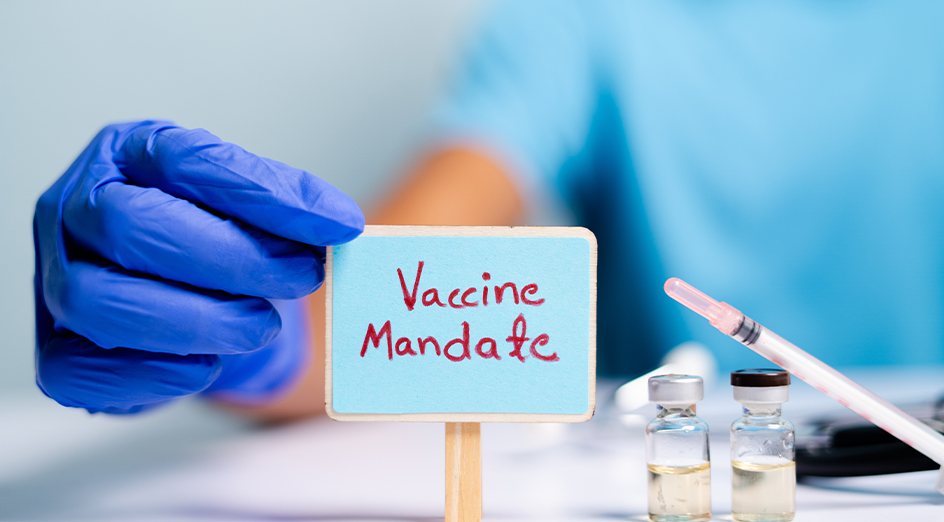 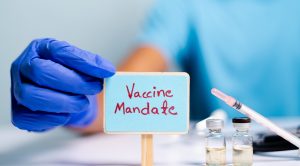 I said some years ago on my podcast that when transgenderism (i.e. psycho-sexual abuse and mutilation by sorcerers, and a culture of lies) reared its satanic head in the professional sporting field, Australians will have had enough and the cultural pushback would begin in earnest. Perhaps I was correct, but it certainly wasn’t as dramatic as I had predicted.

This issue, however effects everyone. Most Australians have had at least one jab. Too many have gone back to the needle of the sorcerers with a child’s innocent trust, and far too many people are dead, or living with sudden physical debilitation. Everyone knows someone who got Bells Palsy or who has had heart issues or a general decline in energy and health since taking the poison of the sorcerers. 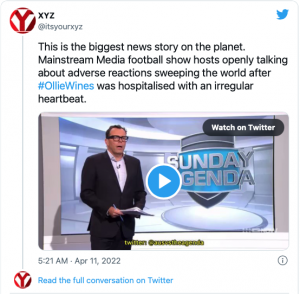 That mainstream sports commentators are so openly, and with such unanimity, calling for an inquisition because we are losing our best athletes, is inestimable in its enormity. Millions of Australians were sitting at home nodding, saying to themselves “yeah, I’ve been feeling like dogshit lately, and sports sucks without all these top performers! We want answers!”

The humble questioning, and demonstrated courage of the men in this panel to start gently (for now) asking for answers, upon their very nation-wide platform, is a very significant moment in the turning of the tide.

We have an election on May 21. That’s soon. They are panicking. They’ll pull out every trick to try and rig it, you know Scott Morrison is an absolute scumbag with not a single moral fiber in his being. He is Satan’s personal buttboy emperor of this island, and he has to go. There’ll be a leadership spill any day, I think, or an exodus from the frontlines of the coalition.

NOW IS OUR CHANCE.

I’ve been told that the Australian electoral system, still paper based, is as secure as it ever was, unlike what happened in the USA. They’ll have many tricks to pull, but there is some reason to believe that the vote will still be counted faithfully and impact the representatives of our people in government.

I don’t believe in the system as a solution, but merely as one of many battlefields on which we are compelled by Christ to fight. The ballot was designed to function in lieu of the bullet. Then the system took all the bullets, so now all we have to defend our community is each other. If we unify, our votes may really count for some change. It’s worth a try and is a minimal effort to expect of a human with any degree of self-interest. If it’s rigged, or we fail, it doesn’t matter. We fought, we lost, we regroup, and the next front awaits. This is an eternal war, and we already know we win in the end. So let’s chalk up as many victories, and as many glorious attempts as we can with the little time the Lord has given us.

My recommendation is that you put UAP [1] on your ballot. Clive Palmer is on a personal mission to provide exactly the inquisition that the Footy Show hosts are calling for. And not a royal commission (all talk) either; a prosecutorial inquisition. If the UAP takes at least the balance of power, if not power itself, taken from the hands of the pedophile satanist globalist communist filth who have usurped our nations, that inquisition may well happen. Again, don’t over-invest your hope or your resources in one battlefield, but show up where you can. The UAP has some really good candidates, and they are clearly the only viable alternative to the uniparty who seem to work for Klaus Schwab and not Australia, as outgoing Member for Dawson, George Christensen recently said in Parliament House.

Their narrative is barely hanging on by a thread now. Hit it harder than ever and explain these things to everyone you know, because more and more questions are going to be asked and the tide may turn. Don’t be afraid. Be engaged, be bold, let the people know what you know and strategically give your [1] vote to the UAP.

But why not go further? Number all the boxes, at least above the line by party. The real warriors will vote below the line, and number every individual candidate. Count carefully, and triple check, don’t be rushed. You don’t want to nullify your vote by mere error. If you’re going all the way, be sure to put Labor, Liberal, Greens, Nationals at the very bottom. If this system works at all, let’s wipe the fuckers out in one fell swoop. I recommend supporting the Liberal Democrats also, as they have always been good representatives of the European ideal of liberty from tyranny.

I left out Australia One because I don’t trust Riccardo Bosi a whit, and nor should you.

In May, our battlefield is a ballot box, and our sword is a pen. Do your part. Let’s try and clean out the viper’s nest. We know we win in the end, and this looks an awful lot like the beginning of the end. Even if we’re another thousand years away from victory, we will fight anyway, because that is the purpose of this time God has given us here; for each to champion the light and fight the darkness, within and without. And if their slings and arrows black out the sun, then let’s follow King Leonidus, and fight in the shade.

You can find James Fox Higgins at Foxgrams, and purchase his books here and here.

2 thoughts on “The Case For The United Australia Party”