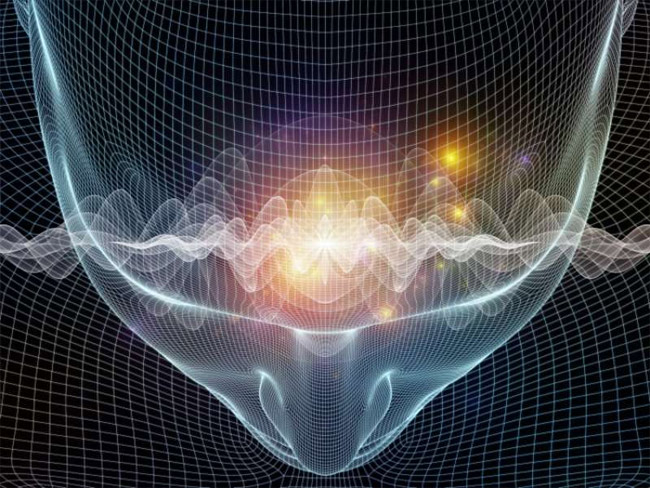 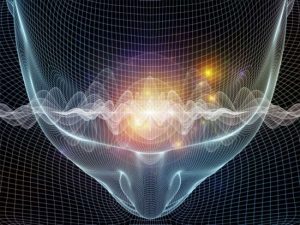 Over the last few decades we have seen an increasing movement of the centralisation of power so the few can rule the masses. We have seen this with the European Union, the North American Union and the African Union to mention just a few. Some argue that this is a positive step for the betterment of humanity. There are many ways that humanity can come together, but the centralisation of power isn’t one of them. Power should be held at the level of the individual, not by your local councils, or even Government.

That is why I pose the question ‘Who’s looking after your health? The answer to that question should be you. You are the one that should be responsible for your health, and not leave it down to a centralised source. Why do I say that. I have just read a paper in the International journal of oncology by Professor Lennart Hardell, who once again has highlighted the problems with the World Health Organisation and its association with the International Commission for Non Ionising Radiation Protection. (ICNIRP). I will highlight some of the points from  the paper here but I encourage you to read it here, you can also read my article on WIFI, which airs the same concerns here.

Brain tumour risk was evaluated by the International Research on Cancer (IARC) and showed there was evidence of increased head and brain tumours which are acoustic neuroma and glioma’s. From the findings they made this type of radiation omitted by wireless devices a 2b carcinogen, i.e. a possible carcinogen. More studies have come in since reinforcing these findings. What hasn’t been taken into consideration though is the long term and cumulative affects of wireless technologies especially on children. The precautionary principle has been lost here somewhere along the line. And my question to you is What can you do about it to bring the precautionary principle back into ethical common practice in the face of such a large beaurocratic institution such as the World Health Organisation? It is a big question to consider when you are looking not only at your own health, but also the health of future generations to come. Who knows where this will take us?

The scientific evidence actually warns us that wireless technology of mobile phones and WIFI does actually damageour DNA. Would you bath yourself in a tub containing small amounts of sulphuric acid because you have been told that it cleans the skin more thoroughly, but the long term effects are not known, but scientific studies shows that this practice could lead to skin erosions and even cancer? I feel most people would decline such an offer. So why are we allowing this with wireless technologies that are harmful? One reason is an enormous conflict of interest, and the other is lack of information given to the general public, which I hope if your reading this article, you will help spread the paper by Professor Lennart Hardell.

The biggest and most obvious conflict of interest is biophysicist Michael Repacholi. You can see from his behaviour that he has been at the centre of the conflict of interest from the start. There were no independent scientists on any of the panels he set up with both ICNIRP and the World Health Organisation, and many of the meetings were attended by the Telecommunications industry and the military. This is laid out in the paper if you want to get more information on this. You do not need to be Sherlock Holmes to see for yourself that there is something very wrong with the actions of ICNIRP and WHO on this matter. In my humble opinion, which I discovered a few years ago, there is a conflict of interest, and this must be addressed sooner rather than later. Having now become slightly Electro Hypersensitive myself, I do find it hard to go into London, especially on the tube network, because the constant WIFI does make my brain feel very sluggish and dull, and it takes me a few hours to get back to a normal clear state after experiencing this microwave radiation. Travelling by train and tube in London now has become a very unpleasant experience for me, so I try to avoid it when I can.

Many groups and even individuals have contacted the World Health Organisation on this matter of EMF exposure and non thermal effects, and as yet, have had no recognition of receiving the information supplied. This really does highlight the centralisation of power and how this very important and even crucial issue can be ignored by such a large, and allegedly powerful, organisation. The paper goes onto expose the problems we face when trying to get a balanced team to look at this from inside the World Health Organisation. The team is mostly made up of ICNIRP members, which is by no means a fair representation of the scientific community looking at this issue. I can’t state this enough that this is a pressing issue that is not only affecting human life, but plant and animal life also. In my opinion, this is a disaster in the making, as we are set to see 1 in 2 people develop cancer in the coming years.
Is it the overuse of mobile phones and WIFI in the homes that is making people not realise the seriousness of this situation? As time goes on and more and more studies are released into the public domain of the detrimental effects of this wireless technology, there may be some credence to that statement. The paper goes on to explain in depth the efforts a brave few scientists and other groups have made to put this position right. I can only encourage them and say keep going as your work is so important, even crucial, to the health of so many people who have no clue that this debacle is going on. It was around 10,000 studies to get the lead removed from petrol. There are now over 20,000 studies on the detrimental effects of EMF’s on the human and animal condition.

Another very interesting finding that the paper highlights is that the measurements of EMF’s was conducted in the World Health Organisations offices in Geneva compared to other public places. This was conducted using an EME Spy 200 exposimeter with a valid calibration. The exposimeter measures 20 predefined frequencies bands from 88 to 5,850 MHz. When comparing the WHO building in Geneva to the Stockholm central station results, the exposure rates are 130 times lower in the WHO building that the train station. That statement in itself is incredible and has this been done purposefully? Again another interesting and pertinent question.

Professor Lennart Hardell expresses his disappointment over the way the WHO officials did not want to collaborate with the scientists raising these issues of EMF exposure which is non thermal. He expresses this in his paper stating ‘In view of the huge economic interests built into the ICNIRP guidelines, and several of its expert members’ ties to the industry, no doubt this is a large conflict of interest that will seriously undermine not only the credibility of the monograph on RF radiation, (which is a published study contained in the paper), but also the credibility of WHO as a protector of world health.’ The Professor goes on to talk about the higher risks to children, and that we are now facing a rolling out of 5G technologies. We are also being encouraged here in the UK to put smart meters into our homes. Again, where has been the testing for this technology and the proof that this is safe for not only humans, but animals and plant life also. Again we have the same pulse technology, and the same detrimental effects on the body. Dr. Hardell calls upon the public, NGOs, and the scientific community “to exert pressure on politicians to change the WHO agenda on RF radiation and health hazards and decide that WHO’s purpose is to support world health instead of industry interests.”

So, who is looking after your health? Do you want it to be a huge centralised power that you cannot even communicate with properly if you have pertinent questions to ask it? Or do you want to take the power back into your own hands? There are steps you can take to minimise your exposure to EMF’s, but with the planned 5G network coming, there will be no escape. There will be lampposts every four to five houses emitting this radiation into your homes. Do you really want to subject your children to untested technology, and throw the precautionary principle out the window? Well, that is for you to decide. Please read the paper carefully, really understand what is being said here, and then I wouldn’t need to ask you to ‘SPREAD THE WORD.’ Peter Paul Parker has been a musician for most of his career. He started as a bass player and moved on to become a producer and writer of music and songs. Peter has also now moved into the health arena and is a Bach flower advisor, a sound healer, a vegan and health consultant, and was partly responsible for setting up the Ministry Of Health in the UK, a non-government organization comprised of experts in the field of non-pharmaceutical health. Peter is also an activist and writer, highlighting the challenges our world faces and how we can regain our humanity.

Peter is currently working with Dr. Tomasz Kopec on a series of meditation exercises, incorporating his music, binaural beats and tones of the chakras in the mixes.

One thought on “The Dangers of Centralising Power and Wireless Communications”