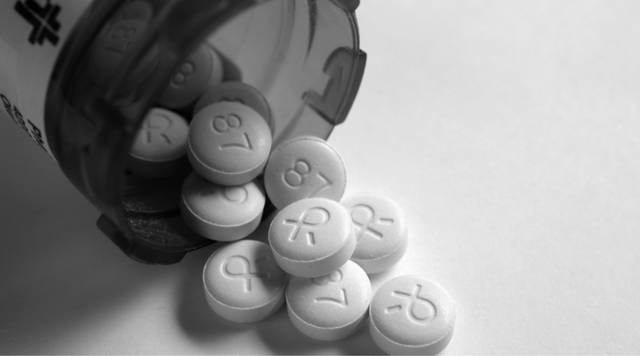 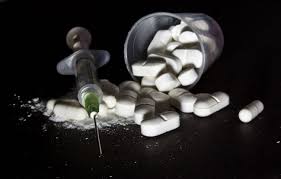 At the intersection of medical and economic sociology sits prescription drugs. Economically, the strange, government-protected markets for drugs lead to prices largely unrelated to either value or cost, though companies claim they reflect one or the other, or both at the same time. This sentence summarizes my first eight years of research on the corporate construction of costs and prices. That work demonstrated a constellation of markets infused with culture, false rhetorics, and the manipulation of evidence that misleads providers, payers, and patients.

Epidemiologically, appropriately prescribed, prescription drugs are the fourth leading cause of death, tied with stroke at about 2,460 deaths each week in the United States. About 330,000 patients die each year from prescription drugs in the United States and Europe. They cause an epidemic of about 20 times more hospitalizations, as well as falls, road accidents, and about 80 million medically minor problems such as pains, discomforts, and dysfunctions that hobble productivity or the ability to care for others. Deaths and adverse effects from overmedication, errors, and self-medication would increase these figures. During my year as a research fellow at Harvard last year, colleagues and I pulled together the evidence in an article, which is the most downloaded article in its subfield1.

The Edmund J. Safra Center for Ethics at Harvard is devoted to researching “institutional corruption” in a range of domains, including Congress, the Environmental Protection Agency, and the Food and Drug Administration (FDA). Institutional corruption refers to legal ways in which an institution’s social mission and basic values get distorted, usually by big money. For example, the FDA,  developed around a series of drug disasters to protect the public from unsafe and ineffective drugs, devotes only 10 percent of its budget to monitoring for harmful side effects. Further, evidence of serious risks is reviewed by the same committee that approved the drug in the first place as “safe and effective.” This builds on another institutionally corrupt arrangement�companies testing their own products. They use well-documented techniques to produce evidence that new drugs appear safer and less harmful than they are in actual practice. These practices include randomly sampling from a preselected biased population, using substitute outcome measures, and using a high dose to hasten evidence of benefit while running trials too short to record the resulting adverse side effects.

Despite the prevalence of mild and serious harms from prescription drugs, there is a lack of sociological research in this area. Medical sociologists often concentrate their research on diabetes or Alzheimer’s disease rather than on prescription drugs as major cause of illness and death. Drugs as a major health risk, especially given that few new ones have offsetting advantages compared to their higher risks, unites the two sides of medical sociology because physicians prescribe them to help patients. It’s a field waiting for graduate students and faculty to explore.

I first became interested in drugs as a founding fellow at the Center for Bioethics at the University of Pennsylvania, because it was found that older Americans were skipping or splitting vital pills they could not afford. Big Pharma (as companies with revenues over $10 billion a year are often called) said prices had to be high to recoup huge research costs and fund future research. I investigated this claim and found it greatly exaggerated. An invitation to the Netherlands Institute for Advanced Study led me to realize that a far worse problem existed—the epidemic of harmful side effects from drugs that usually offer few or no new clinical advantages over existing drugs to offset their risks.

The FDA criteria for approving new drugs do not include evidence that new drugs are clinically better than existing ones. Many people, even doctors, assume that if the FDA approves a new drug, it must be safe, effective, and better; but this is far from actual practice. The criteria for approval are so low that more than 90 percent of all new drugs approved are judged by independent review physicians and pharmacists as providing few or no clinical advantages. Yet, the probability of serious harmful side effects in new drugs is one in five. Company-designed trials show they are better than a placebo or not too much worse than existing drugs but not clinically superior. Is the risk: benefit ratio of new drugs often greater than 1:1?

While I was at the Center for Bioethics, one of greatest drug disasters took place as Merck decided to promote heavily an anti-inflammatory called Vioxx that proved little better than others, but it cut stomach bleeds in half for the four percent of users at risk for that problem. They got about 80 million people on the drug by misleading physicians while pushing under the rug its four-fold risk of cardiovascular trauma. Some experts claim it killed more people than American soldiers killed in Vietnam. Since then, drug disasters have kept occurring.

Meanwhile, federal law requires Medicare to pay for any drug approved by the FDA at the prices that companies set. The industry has constructed a new class called “specialty drugs” for serious diseases like cancer. The rhetoric implies that specialty drugs justify special prices, and indeed companies charge so much that even insured patients become impoverished because of the co-payments imposed by insurance companies.
Drug companies make two claims to justify high prices: high research costs and significantly better clinical benefits. A professor of cancer research at the University of Texas, Hagop Kantarjian, who is also Chief of Leukemia at the MD Anderson Cancer Center in Houston, joined me in publishing an article in Cancer showing that neither explanation holds up.

What, then, is going on? We concluded that companies charge unaffordable, impoverishing prices because legal protections in the United States encourage them. Further, we found in the large data set on prescription prices gathered by Express Scripts that companies keep raising these prices in subsequent years, doubling every five years. Thus the pricing of cancer, cardiovascular, and other specialty drugs can be characterized as “market spiral pricing.” This analysis was featured in the May 2014 AARP Bulletin, which went out to 23 million readers. We will see what happens next in this applied sociological initiative.