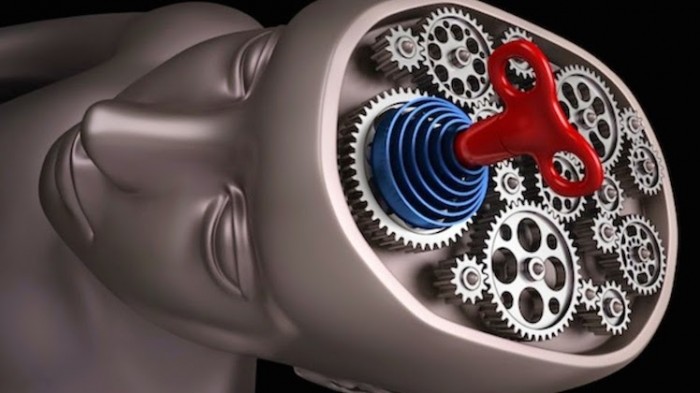 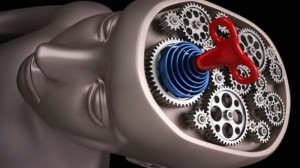 “Inside the mind, there is a landscape of reality. Its purpose? Maintaining personal stability. Society’s programmers feed that landscape, they provide it with more material to confirm that the overall portrait of reality is correct.” (The Underground, Jon Rappoport)

Under a big lie, the truth is the great shocker. I’ve been writing about one of these truths for years, and I always measure the reaction or lack of reaction.

I’m talking about the mass of mainstream evidence that, in the United States, every year, the medical system kills 225,000 people. This is a conservative assessment.

I point out that the death toll, when extrapolated to a decade, is 2.25 million Americans.

When I’ve presented these figures to mainstream reporters, doctors, scientists, some independent reporters, the response is:

Whether I’ve communicated through writing or in person, it’s as if I haven’t said anything at all.

There is a blank space, a hiatus, a fracture in time.

It’s as if I’ve been remarking on the weather…and who cares about the weather.