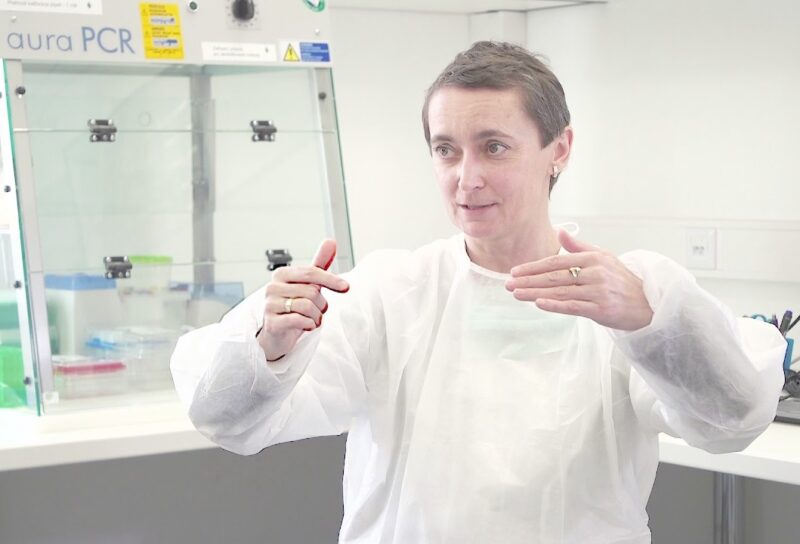 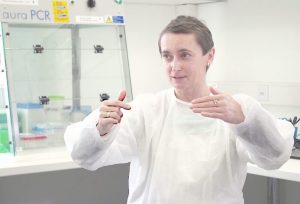 As new coronavirus mutations are discovered around the globe, everyone lining up for the current covid-19 vaccines must wonder: “How many coronavirus vaccines does my body require in order for me to feel safe?”

Dr. Soňa Peková, a microbiologist from the Czech Republic sees evidence that the current coronavirus vaccine supply is outdated, and will have very little effect against current and future waves of infection.

The initial dose of mRNA vaccine was never enough. Recipients are instructed to come in for a second dose within a month. Despite drug companies’ promising immunity with a second dose, public health authorities are now considering how to recommend a third dose, with Bill Gates already cheering the idea on.

When the third dose is not enough, a fourth will be required, with seasonal boosters pushed onto people every year.

In phase two clinical trials, antibody levels of the vaccinated faded in as little as two months. It may be more sensible to consider six doses of these new mRNA vaccines each year, as the science becomes a dependency program, hurting herd immunity.

Microbiologist Refuses To Get Vaccinated With Risky, Pointless Technology That Doesn’t Account For Various Strains

As the world combats the original SARS-CoV-2, health authorities around the globe are warning about new variants and mutations that could continue to reduce vaccine efficacy and subvert public health measures.

If masks and vaccines are the way, the truth, and the light out of the plandemic, then how many masks and how many different types of vaccines will be needed in order to combat the various mutations that are evolving?

She believes that the current line of vaccine for covid-19 will not work at all for the British coronavirus mutation. In the interview, she said she would not get vaccinated for coronavirus, as multiple variations take shape.

“I don’t think the vaccine may work. It was developed against something that no longer exists here,” she said.

“Some say that this vaccine will work for the British tribe, but I dare to doubt it.”

“This is mainly based on how many significant mutations this British strain carries and how much heterogeneity (sequence diversity) exists between strains. Vaccines that already exist may have a problem with the strains that are currently circulating here.”

Dr. Peková is also concerned about the long-term effects of the new mRNA vaccine technology.

“We do not know their long-term safety profile. I would not be afraid of so many immediate effects, but those that can occur in five to ten years. If someone is thirty, it can be a risk. I won’t get vaccinated,” said the microbiologist.

Dr. Lee Merritt: In Animal Studies, After Being Injected With MRNA Technology, All Animals Died Upon Reinfection

Dr. Sherri Tenpenny: the mRNA Injections Might Cause Mass Deaths 3-6 Months After Being Injected

She sees no use in vaccines that were designed for a virus that existed a year before. Each new wave of infection is caused by new variants of the previous coronavirus in circulation.

The vaccine technology could create conditions that make the immune system more vulnerable, a phenomenon that was observed in a 2018 Department of Defense study.

The microbiologist said the spring 2020 virus was the first variant. The second one emerged in September and the third in December. The latest wave in Britain is different than the fourth variant that first appeared in Britain.

“The British mutation should be called SARS-CoV-5,” she said. “Each wave behaves clinically a little differently, the virus has a different genome, a different program, according to which it is written,” Peková clarified.

One thought on “The Never-Ending Plandemic: How Many Doses Of Vaccine Will Be Pushed For Every New Coronavirus Mutation?”