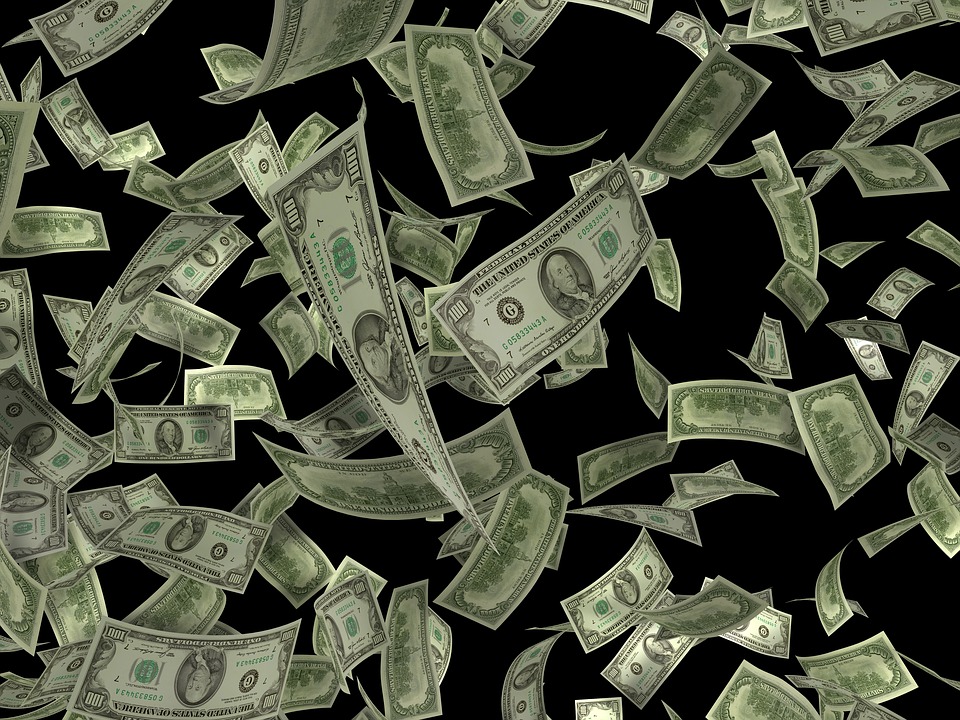 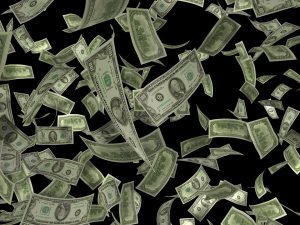 Now is not the time to be complacent says Lynette Zang, Chief Market Analyst at ITM Trading.

Zang spoke with SBTV about where the world is headed to from this plandemic crisis and how gold and silver are the best assets to protect wealth during these times.

We are staring at a global financial reset and it’s being covered up by the plandemic and the constant crises that are arising.

We are running out of time to get preparations in place for what’s coming and most are still focused their attention elsewhere, not understanding what’s going on behind the curtains. There’s no way the general public would have tolerated another 2008, and bailouts for the corporations without making this virus into something huge.

But under its cover, they were able to pull off a heist of the public and without much of a protest either.

This interview came with timestamps, so if there’s anything you’d like to watch specifically, those are listed.

Discussed in this interview:

13:51 Not time to be complacent, time to prepare

17:04 Decent amount of gold and silver to have

38:22 Confidence in the fiat Ponzi scheme is ending

“They could have not gotten a better cover,” says Zang. Studying history, Zang learned that “every single government-backed currency has failed.”

But gold, which is real currency, has withstood the test of time.

“It’s insanity,” she says, and if you’re not paying attention, you’re not going to understand it.

“I gotta tell ya, globally, the pension system was in huge trouble. Severely underfunded. And this is true on a global basis. Well, now, when this whole piece, when this whole puzzle implodes, it’s a great excuse.”

What Zang sees them doing, is setting up for a global currency reset. The central bankers are lying. A reset will come and that’s what they don’t want the public to know about.

“One hundred percent of [what’s going on right now] is the Fed intervention.”

The system died in 2008. Zang says to prepare for this reset, you need to have things to barter. She says she uses silver, but eggs can also be bartered.

Prepare to take all of your economic functions locally and within the community.

When asked how much gold and silver will be enough, Zang says, “I don’t think you can have too much.” If you have excess fiat dollars, she suggests improving your means to barter by buying gold and silver.

If you have currency outside of the system, you get to retain your choices.

If everything you do and everything you have is all in the central banking system, your only option will be to accept the reset and losses that are coming with it.

“Somebody else is choosing for you.”

That’s not freedom, that’s enslavement, and exactly what the elitists want from us all. “We all have to decide [for ourselves], is that ok? Because they are gonna make choices that are in their best interest first.”

Don’t just survive this economic reset, thrive through it by removing your dependence on the system.

“This is a major wealth transfer,” she added.

This is something we here have been warning about. The wealth will go to the top and the military in the streets will be necessary as a show of force to prevent you from fighting back when they steal everything from you. This about preparedness.

Instead of just blindly accepting military force on American soil, look beyond at why they have to manufacture your consent.

Would you have accepted the military in the street under Barack Obama’s reign of terror?

If you want to hate me for giving you the roots of English words, I don’t care.

If you want to hate me for telling you that military presence is to keep you from fighting back against this massive rest and upcoming wealth transfer, I don’t care.

I’m trying to save lives. Hate me all you want, but open your eyes. Agenda 21 requires martial law and this reset will happen once the guns are in place.

This is happening because people were rising up against governments and central banks around the world, and in order to stay in power, they had to change your perception of what you’re seeing.

The window of opportunity was closing because people were seeing governments and central banks for what they really are.

Using the plandemic and riots as an excuse, they’ve once again manufactured the consent of the public to complete their plans for Agenda 21.

“Personally, I think it should be obvious to everybody what lies ahead with all this global. unlimited, infinite amount of money printing. It cannot end well.”

The new monetary system will be digital, says Zang, but not something that already exists like Bitcoin, because they cannot control or manipulate Bitcoin.

Once we are in a digital currency system, they can do lifetime taxation. There’s nowhere to hide once this is all over.