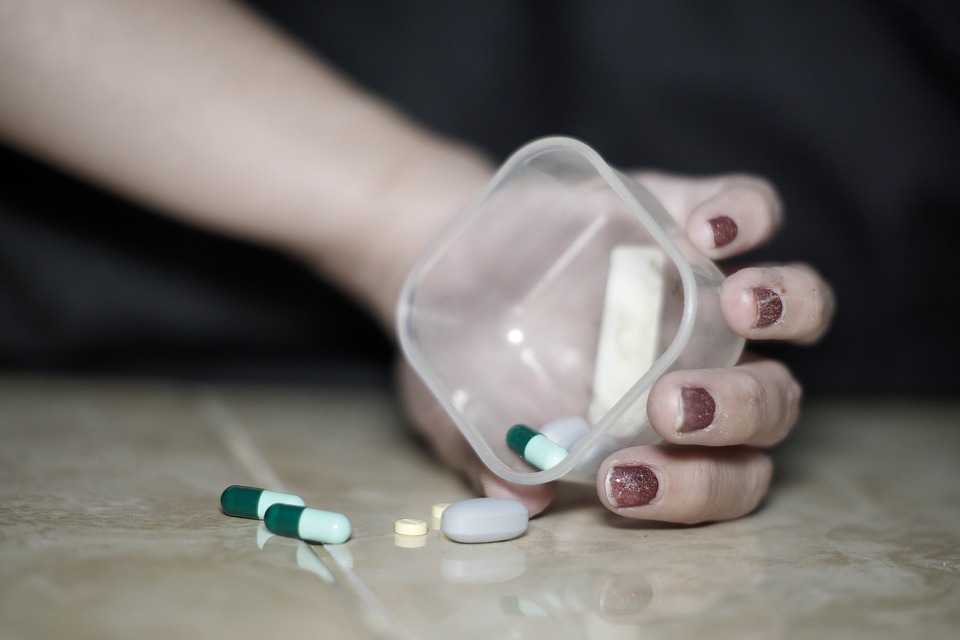 First of all, as I reported some months ago, 25% of college students in America have received a diagnosis of a mental disorder, or are on psychiatric drugs. I mention this to indicate how widespread psychiatric control has become.

That statistic has been reported by NAMI, the National Alliance on Mental Illness.

These figures are earthshaking. They reflect a relentless push, by organized psychiatry and their pharmaceutical partners, to expand the diagnoses of mental disorders and the toxic drugging that follows.

Indeed, if you consult the DSM, the official Diagnostic and Statistical Manual of Mental Disorders, you’ll find listed 297 distinct and defined and labeled disorders. This is marketing at an awesome level.

This is also a cultural revolution. Over the past few decades, millions of Americans have been convinced they have a brain malfunction of some kind. If you don’t think that creates a vast victim mentality, think again.

And yet, wait for it—not one of the 297 mental disorders has a defining diagnostic lab test. Not one.

I’ve made this point many times. Occasionally, readers point out that there are tests. Yes, but not DEFINING tests. If tests existed which invariably point to a true diagnosis of a true condition, those tests would be published in the DSM, the bible of the psychiatry. But they aren’t. Nowhere in the DSM will you find them.

Instead, every mental disorder is defined by a list of behavioral “symptoms.” Committeesof psychiatrist gather and debate, and decide which clusters of symptoms add up to which labels of mental disorders.

It would be as if you walked into a doctor’s office, talked to him for ten minutes, and then he said: “You have cancer. I can tell by the way you’re talking and behaving. We start chemo tomorrow.”

As with a number of investigation I’ve done, some people respond with: “Oh no, that couldn’t be.” But it could be, and it is:

There is NO DEFINING lab test for any so-called mental disorder. No blood test, no urine test, no brain scan, no genetic assay.

Professional researchers will try to tap dance and bloviate around this shocking revelation: “We do a different kind of science. We’re making breakthroughs every day. We’re getting closer.”

Fine. Let us know when you’ve arrived. Until then, don’t diagnose 25% of the population with mental disorders, and don’t drug them with debilitating and toxic chemicals.

Here is what we’re dealing with: the profession of psychiatry has been given the government seal of approval to monopolize the field of mental health. The nature of their psychiatric work marks these “professionals” as some of the craziest people on the planet.

How do psychiatrists get away with it? They have journals. They populate schools and hospitals. They testify in criminal trials. They are funded and backed by some of the most powerful corporations in the world: Big Pharma. They’re medical doctors, and the public is trained to believe them.

Worst of all, the psychiatrists believe themselves.

They’re indoctrinated through years of schooling.

They’re in a waking trance.

They’re men and women who would never sacrifice their exalted positions of authority and their money for the sake of the truth.

What about parents and their children? “Jimmy, we’re so happy you’re going to college. Now, there is a 25% chance you’ll be diagnosed with a mental disorder while you’re there. That’s a good thing. You’ll get help. Listen to the doctor. Take the drugs.”

Of course, parents don’t say that. But by default, and through ignorance, that’s what they’re setting up their children for.

“This college you’re attending, Jimmy—it’s basically a psychiatric clinic. But you’ll also learn valuable academic information on the side.”

One of the great rebels inside the psychiatric profession is Dr. Peter Breggin. He wrote the 1991 classic, Toxic Psychiatry. Here is a story Breggin recounts. Read it and remember it:

“Roberta was a college student, getting good grades, mostly A’s, when she first became depressed and sought psychiatric help at the recommendation of her university health service. She was eighteen at the time, bright and well motivated, and a very good candidate for psychotherapy. She was going through a sophomore-year identity crisis about dating men, succeeding in school, and planning a future. She could have thrived with a sensitive therapist who had an awareness of women’s issues.”

“Instead of moral support and insight, her doctor gave her Haldol. Over the next four years, six different physicians watched her deteriorate neurologically without warning her or her family about tardive dyskinesia [motor brain damage] and without making the [tardive dyskinesia] diagnosis, even when she was overtly twitching in her arms and legs. Instead they switched her from one neuroleptic [anti-psychotic med] to another, including Navane, Stelazine, and Thorazine. Eventually a rehabilitation therapist became concerned enough to send her to a general physician, who made the diagnosis [of medical drug damage]. By then she was permanently physically disabled, with a loss of 30 percent of her IQ.”

“…my medical evaluation described her condition: Roberta is a grossly disfigured and severely disabled human being who can no longer control her body. She suffers from extreme writhing movements and spasms involving the face, head, neck, shoulders, limbs, extremities, torso, and back-nearly the entire body. She had difficulty standing, sitting, or lying down, and the difficulties worsen as she attempts to carry out voluntary actions. At one point she could not prevent her head from banging against nearby furniture. She could hold a cup to her lip only with great difficulty. Even her respiratory movements are seriously afflicted so that her speech comes out in grunts and gasps amid spasms of her respiratory muscles…Roberta may improve somewhat after several months off the neuroleptic drugs, but she will never again have anything remotely resembling a normal life.”

Welcome to the psychiatric matrix.

2 thoughts on “The psychiatric Matrix: what you need to know”