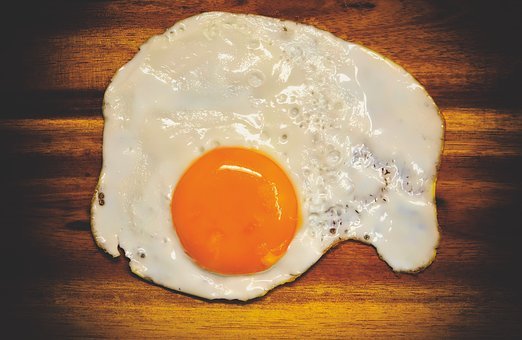 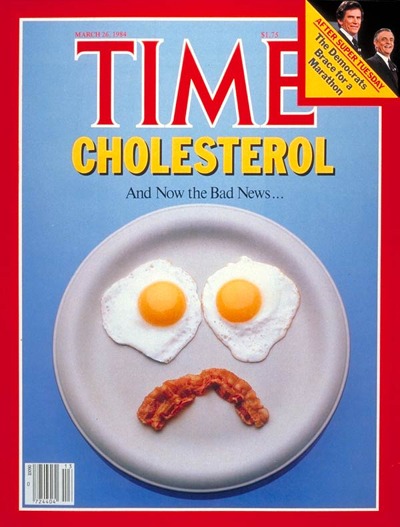 Ever since the cholesterol theory of heart disease was created during the 1970s and 1980s, eggs have been vilified as a potential threat for not only heart disease, but more recently even diabetes.

Official institutional warnings of egg consumption continue, even as the cholesterol theory of heart disease is crumbling with the emerging unbiased science proving otherwise.

Diabetes type 2 has become epidemic in cultures that have embraced western processed food diets. There have been some epidemiological surveys that have managed to associate egg consumption with an increased risk of diabetes.

Those seem to be publicized more than studies that have the different conclusions. Finland has recently shown other conclusions with both a large, unbiased epidemiological study and a follow-up study that analyzed metabolic features among egg eaters.

Both concluded that those who enjoy eggs in their diet have less risk of diabetes.

The Epidemiological Finnish Study That Went Against Official Nutritional Recommendations

An epidemiological survey study inspires the often repeated adage “association does not mean causation.” But association serves as an impetus for “further studies” that become laboratory and clinical in nature.

In 2015, researchers of the University of Eastern Finland concluded their tracking of 2,342 men, aged 42-60, from the KIHD cohort assembled during the early 1980s to analyze dietary effects on chronic diseases and heart health.

The title of their report that was published by the The American Journal of Clinical Nutrition in April of 2015 is Egg consumption and risk of incident type 2 diabetes in men: the Kuopio Ischaemic Heart Disease Risk Factor Study.

Records of medical examinations taken at the four and 11-year points, and at this cohort’s 20-year endpoint (2006-2008), were made available for researchers worldwide. So far the KIHD project has been used for 500 international studies.

After already using this cohort to determined that egg consumption did not create cardiovascular disease, the Eastern Finland University researchers decided to analyze the glucose measurements and insulin resistance markers taken from examinations every few years until the cohort’s endpoint 20 years later.

Those who were scrutinized for metabolic disorders, insulin resistance, and serum glucose levels, all markers of pre-diabetes and diabetes 2, consumed one egg a day on average. This is a higher egg count than many other similar studies.

From the study’s text:

… because the evidence on the impact of egg consumption on the risk of T2D [type 2 diabetes] is limited and mixed, we investigated the association between egg consumption and risk of incident T2D in middle-aged and older men from eastern Finland.

We previously showed that egg consumption was not associated with carotid atherosclerosis or risk of myocardial infarction in this study population.

In secondary analyses we also investigated the association of egg consumption with plasma glucose, serum insulin, and serum C-reactive protein (CRP) at baseline and in a subgroup after 4 y [years] of follow-up.  [Emphasis added] (Source)

If you go to the full study text available here, you’ll discover the details that led to these researchers concluding:

Higher egg intake was associated with a lower risk of T2D [type 2 diabetes] in this cohort of middle-aged and older men.

Somehow, an association between high cholesterol serum readings and diabetes had been made in the past by the “cholesterol creates cardiovascular disease” crowd.

The mounting evidence that cholesterol is vital for health and that people with low cholesterol have more health issues and shorter lives than those with high cholesterol is largely ignored when it comes to corporate-sponsored “mainstream” media coverage.

Because egg yolks are high in cholesterol, eggs remain a wrong target with the mainstream media and official nutritional institutions who are in lockstep with the cholesterol con.

To now admit that the science does not support the cholesterol theory of heart disease would be akin to destroying Big Pharma’s most profitable line of drugs: statins.

Combining the cholesterol/saturated fat theory of heart disease with obesity and metabolic disorders leading to diabetes was probably created and exploited as a distraction from the real dietary issues creating these unhealthy conditions:

The University of Eastern Finland then followed the 2015 study to actually measure metabolic markers that signal metabolic dysfunction or metabolic syndrome leading to diabetes 2 to further understand how eggs help prevent diabetes 2 instead of causing it.

This study is titled Metabolic Profiling of High Egg Consumption and the Associated Lower Risk of Type 2 Diabetes in Middle‐Aged Finnish Men. It was published on December 12, 2018, in the journal Molecular Nutrition.

This study involved a smaller number of participants from the large KIHD cohort, 239, who were divided into four groups from their baseline serum metabolic readings to their outcomes after the 20-year study.

The four groups were divided according to those who ate more eggs, one a day, or fewer eggs, two per week, and whether each group remained healthy or developed type 2 diabetes over the length of this 20-year KIHD study.

The purpose of the current study was to explore potential compounds that could explain this [inverted] association using non-targeted metabolomics, a technique that enables a broad profiling of chemicals in a sample. (Source)

Potential compounds such as baseline tyrosine levels, along with an unknown hexose‐containing compound and other predominant metabolites, can predict type 2 diabetes cases. The researchers discovered an inverse relationship.

The group that consumed more eggs had lower diabetes predictive metabolite readings than the group that ate fewer eggs. The researchers concluded:

Our current findings may underline some potential metabolites that can explain how egg intake is associated with a lower risk of T2D [type 2 diabetes].

The only thing that remains that allows those who enjoy eggs to feel comfortable is how to choose the eggs that are the healthiest. The cheapest, most common eggs are from mass producers who confine their hens to cages in large warehouses. And they are the ones that are most often recalled for salmonella.

Look for eggs from cage-free and pastured chickens.