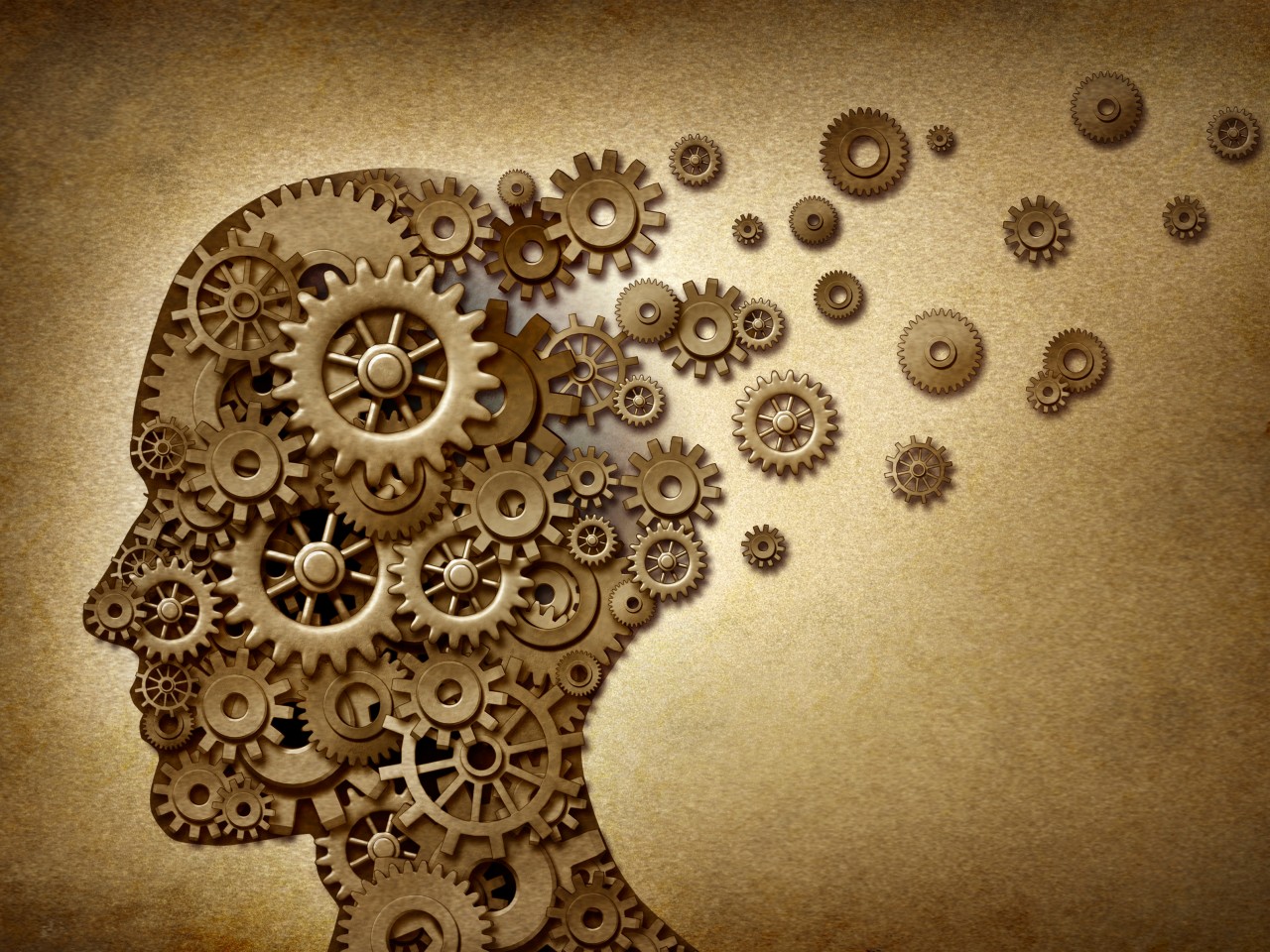 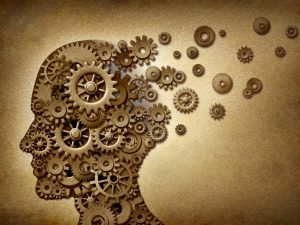 Back to imagination. The fountainhead.

The thing about imagination is that it has no timetable. It isn’t on a schedule. You can put it on like a coat and move with it at any moment you choose. If you choose.

If you strip away all the layers from any system in the world, you find the original kernel of imagination. All roads lead there.

The Matrix is life without imagination. You can say it is imposed, but that’s a convenient excuse. ANY kind of life drained of imagination would wind up being a Matrix. All by itself. It would form into layers of rock and sediment.

People don’t understand this, and they don’t want to understand this. They would prefer to lay all the blame at the door of clever evildoers. Elites. Which, of course, do exist. But that’s only half of the story, and it’s a weaker half by far.

Some people make a lifelong career out of accusing the elites of their crimes. That’s fine. More power to them. But without the other half, their efforts are dead in the water, because people love to take information and turn it into entertainment.

People want to be instructed on how to embrace a higher reality. This is called religion. So they put imagination aside and ask to be filled with a single work of art, and then they worship it. It’s a straight con, but that doesn’t stop the parade.

Here is a formula for you. It’s a rough approximation, but it’ll do. As imagination approaches half the distance to infinity, imagination becomes magic.

The laws of physics, such as they are and such as we understand them, are suspended. Imagination crosses a threshold, and when it does, all the so-called paranormal abilities kick in.

Imagination is far larger than paranormal abilities, which are really a subset of imagination.

Imagination trumps reality. Reality is slow-motion imagination, the Matrix. It appears solid and dense, but it is only a minor inconvenience, when understood from the point of view of imagination.

Obtaining this point of view is more than an intellectual exercise, it is the outcome of ACTION, and that action is imagination deployed.

Education is the effort to minimize imagination. It is training in how to become a member of the Matrix. This doesn’t mean that ignorance and stupidity are the keys to the kingdom. But it does mean that an overemphasis on learning dampens imagination and places it in a region of fog.

All systems tend to move toward imagination, if left alone. As my readers now, I’ve written many articles about the sick joke that is psychiatry. Well, if you could somehow take psychiatry and allow the professionals to invent their categories of so-called mental disorders and treat one another on that basis (and no one else), with harmless placebos, these loons would eventually arrive at the realization that they were making the whole thing up, lock, stock, and barrel. They would experience the joy of knowing they had been employing imagination to sculpt their system and structure. They would blow up right out of their Matrix and find themselves as artists.

It might take them a few thousand years to reach this point, but reach it they would.

Matrix means non-imagination. And if you could crawl around in its channels and caves and interstices, you would see it was built for one reason: to distract from the discovery of imagination and its power.

In the Matrix setting, you get a preponderance of SACRIFICE. I don’t mean generosity or kindness or good will or love. I mean self-abasing sacrifice. It coagulates in Matrix. It legislates against imagination by pretending that imagination and its freeing force don’t exist.

What I’m talking about in this article happens to be the true and buried spiritual tradition of planet Earth. A relatively few people have discovered it, and the rest have fallen into one sort of androidism or another.

You have a choice. You can go along for the ride in Matrix, or you can imagine imagination and embark on the journey of journeys.

Artists create worlds and universes. Therefore, the idea that “The Universe” is somehow our greatest guide and mentor and gift-giver is a joke of the highest magnitude.

Most people are not up to contemplating the idea of consciously creating, much less spontaneously improvising, which involves a kind of merging with what they would create.

But for those who can grasp such an idea, the world and the universe aren’t any longer arbiters and rule makers and guides. They are inventions that are already here.

Ensuing years of research resulted in my three recent Matrix collections, of which Exit From The Matrix is most focused on practical techniques of imagination — to make your deepest desires fact in the world.

Here are the contents of my collection, Exit From The Matrix: 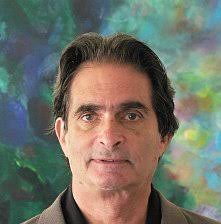