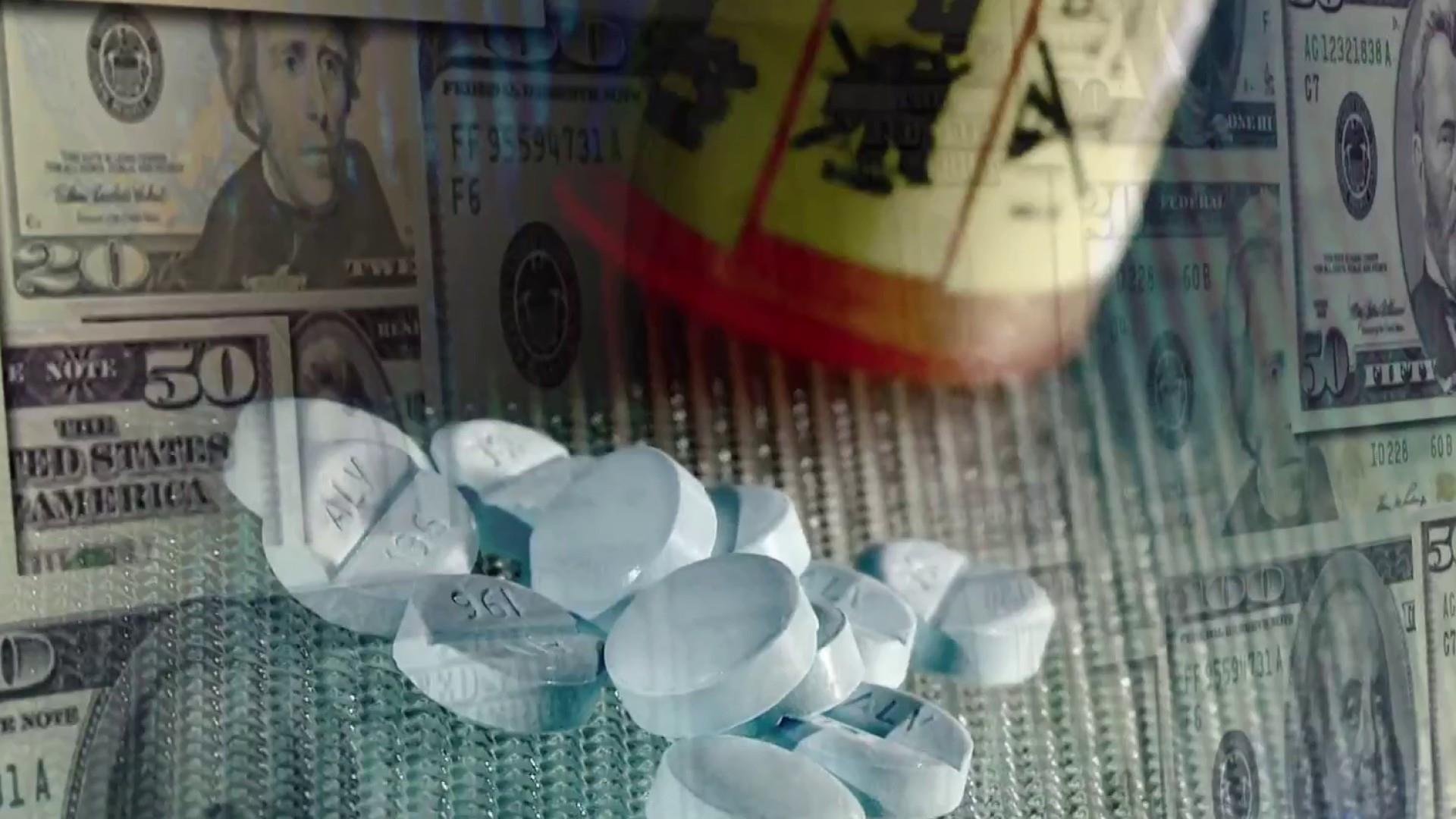 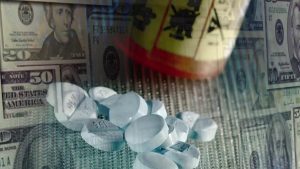 US government colludes in Mass Deaths by Opioids

Get the truth out and spread it.

The major pipeline for trafficking opioid drugs starts with pharmaceutical manufacturers, who are intentionally distributing opioids far beyond any legitimate need.

2 MILLION OPIOID ADDICTS IN THE US.

A significant percentage of this human carnage results from illegal distribution of opioids.

Here is the open secret:

A 2016 LAW SIGNED BY OBAMA SHACKLED THE DEA (DRUG ENFORCEMENT ADMINISTRATION) IN ITS EFFORTS TO CRACK DOWN ON BIG PHARMA TRAFFICKERS.

That law is the Ensuring Patient Access and Effective Drug Enforcement Act of 2016, passed by Congress and signed by President Obama on 4/9/16.

And that is the federal government’s role in perpetuating and expanding the opioid crisis.

Honest agents inside the complacent DEA want to have the right to march into a pharmaceutical company headquarters and say, “We know you’re shipping millions of opioid pills to little pharmacies and clinics that, in turn, are selling the pills to street dealers. We’re going to freeze those shipments now, and we’re going to arrest key executives.”

But that 2016 law raises the bar so high on what the DEA can do, the whole law-enforcement effort is hamstrung, throttled, and loaded down with legal complications.

In essence, the US Congress gave drug companies a free pass.

And no one in the Congress is admitting it or talking about it.

The Washington Post, October 15, 2017, “The Drug Industry’s Triumph Over the DEA”: “In April 2016, at the height of the deadliest drug epidemic in U.S. history, Congress effectively stripped the Drug Enforcement Administration of its most potent weapon against large drug companies suspected of spilling prescription [opioid] narcotics onto the nation’s streets.”

“A handful of members of Congress, allied with the nation’s major drug distributors, prevailed upon the DEA and the Justice Department to agree to a more industry-friendly law, undermining efforts to stanch the flow of pain pills, according to an investigation by The Washington Post and ‘60 Minutes’…”

“The law was the crowning achievement of a multifaceted campaign by the drug industry to weaken aggressive DEA enforcement efforts against drug distribution companies that were supplying corrupt doctors and pharmacists who peddled [opioid] narcotics to the black market. The industry worked behind the scenes with lobbyists and key members of Congress [to pass the 2016 law], pouring more than a million dollars into their election campaigns.”

“For years, some drug distributors were fined for repeatedly ignoring warnings from the DEA to shut down suspicious sales of hundreds of millions of pills, while they racked up billions of dollars in sales.”

“The new [2016] law makes it virtually impossible for the DEA to freeze suspicious narcotic shipments from the companies, according to internal agency and Justice Department documents and an independent assessment by the DEA’s chief administrative law judge in a soon-to-be-published law review article. That powerful tool [freezing opioid shipments] had allowed the agency to immediately prevent drugs from reaching the street.”

“Besides the sponsors and co-sponsors of the bill, few lawmakers knew the true impact the law would have. It sailed through Congress and was passed by unanimous consent, a parliamentary procedure reserved for bills considered to be noncontroversial. The White House was equally unaware of the bill’s import when President Barack Obama signed it into law, according to interviews with former senior administration officials.”

“Michael Botticelli, who led the White House Office of National Drug Control Policy at the time, said neither [the Department of] Justice nor the DEA objected to the bill, removing a major obstacle to the president’s approval.”

BUT SINCE EVERYONE IS NOW AWARE OF THE LAW’S HORRENDOUS IMPACT, WHY DOESN’T THE CONGRESS REPEAL IT?

The fact that no one is stepping up to the plate with a fast repeal is proof that multiple parts of the federal government are, in fact, tacitly supporting the opioid crisis and its devastating impacts on human life.

“We didn’t know what we were voting on” is, at best, a temporary excuse, until the truth comes to light.

After that, failure to act swiftly amounts to collusion in Death by Opioids.

President Obama, the Congress, and officials within the Justice Department and the DEA are all guilty.