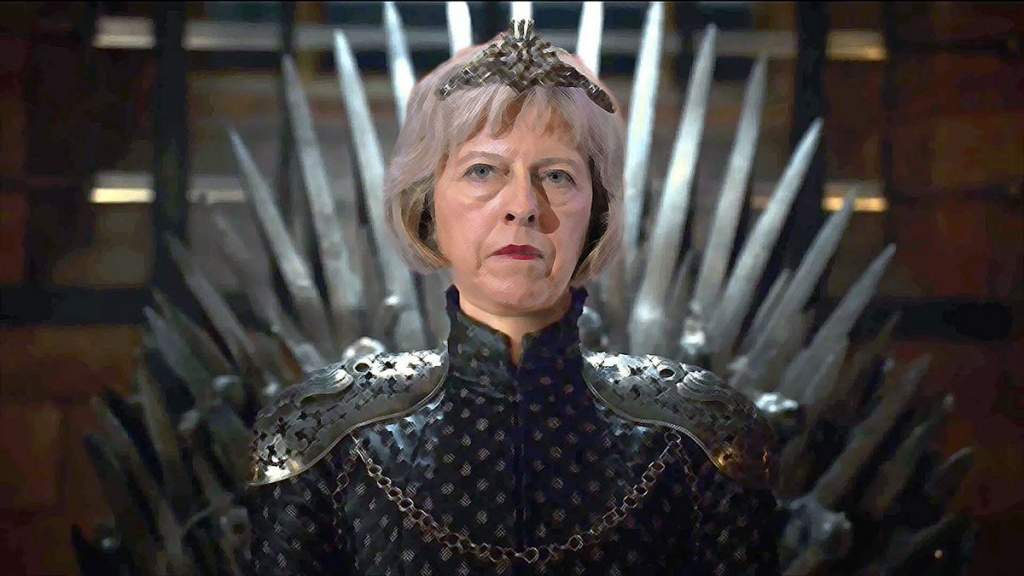 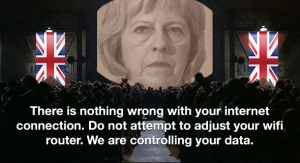 ‘New international agreements should be introduced to regulate the internet in the light of the London Bridge terror attack, Theresa May has said.

The Prime Minister said introducing new rules for cyberspace would “deprive the extremists of their safe spaces online” and that technology firms were not currently doing enough.

The Prime Minister made the comments outside Downing Street on Sunday morning in the aftermath of the van and knife attack that saw seven people killed and dozens injured.

“We cannot allow this ideology the safe space it needs to breed – yet that is precisely what the internet, and the big companies that provide internet-based services provide,” Ms May said.

“We need to work with allied democratic governments to reach international agreements to regulate cyberspace to prevent the spread of extremist and terrorism planning.”’