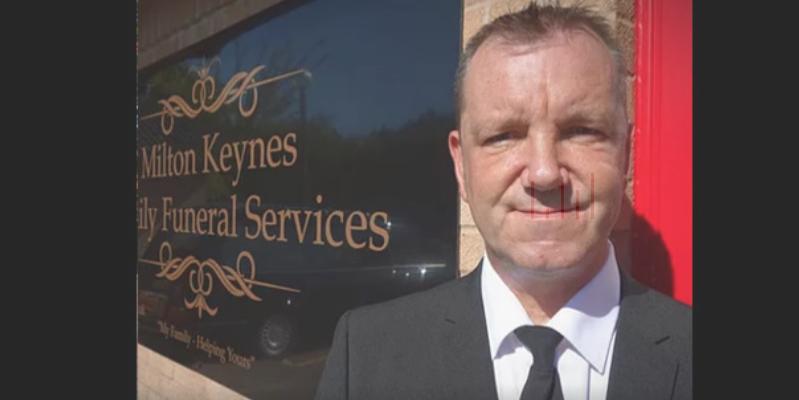 Funeral director in England, John O’Looney appeared on BBC in early 2020 and he was confinced that covid was real at that time.

John saw that across the board in 2020 there was no increase in deaths, but he did see many deaths such as cancer deaths declared as covid deaths. Many of the funeral homes were part of a Covid communication network in case they needed assistance. This pattern of deception and manipulation was not isolated.

John talks about the unprecedented increase in death rate a week after the covid jab rollout. Of those who he has processed, over 90% have been jabbed, and these deaths are being blamed on “Delta” strain.

John O’Looney, his wife and their embalmer have been working for over a year and none of them have ever been sick or fell ill with Covid – with no jabs and no mask.

Five U.S. states have used midazolam as part of their chemical cocktails for executions: Florida, Oklahoma, Alabama, Virginia and Arkansas.

Midazolam is a commonly used benzodiazepine in palliative care and is considered one of the four essential drugs needed for the promotion of quality care in dying patients. Acting on the benzodiazepine receptor, it promotes the action of gamma-aminobutyric acid.