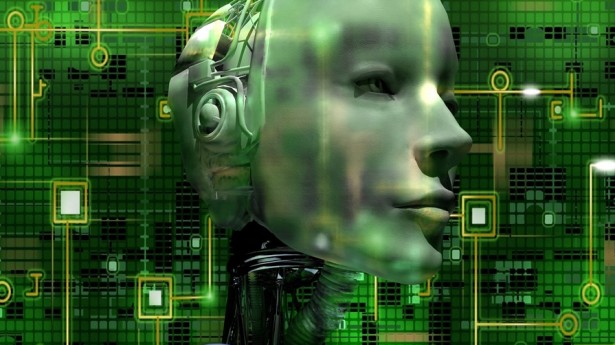 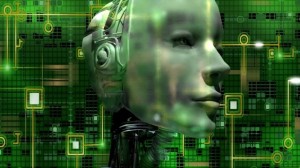 From the dystopian writings of Aldous Huxley and HG Wells to the sinister and apocalyptic vision of modern Hollywood blockbusters, the rise of the machines has long terrified mankind.

But it now seems that the brave new world of science-fiction could become all too real.

An Oxford academic is warning that humanity runs the risk of creating super intelligent computers that eventually destroy us all, even when specifically instructed not to harm people.

Dr Stuart Armstrong, of the Future of Humanity Institute at Oxford University, has predicted a future where machines run by artificial intelligence become so indispensable in human lives they eventually make us redundant and take over.

And he says his alarming vision could happen as soon as the next few decades.

“When machines become smarter than humans, we’ll be handing them the steering wheel.”

He spoke as films and TV dramas such as Channel 4’s Humans and Ex-Machina, – which both explore the blurred lines between man and robot – have once again tapped into man’s fear of creating a machine that will eventually come to dominate him.