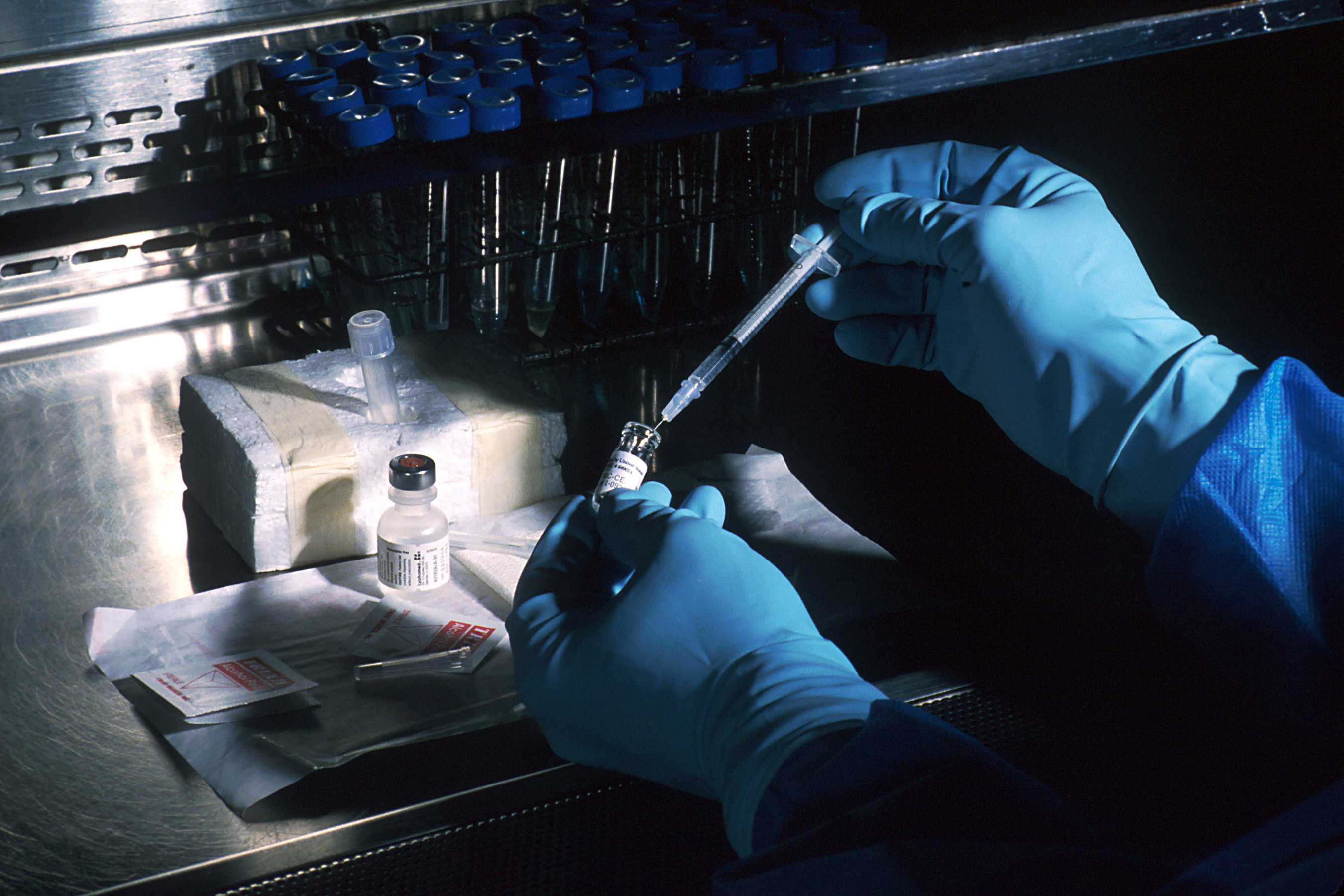 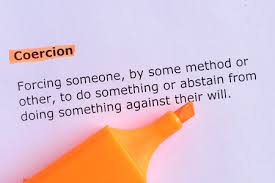 Fans of the AVN

The Australian Vaccination-skeptics Network (AVN) condemns Prime Minister Turnbull’s recent call for an Australia-wide childcare ban on unvaccinated children as representing a cynical exercise in fear politics, and call on him to immediately convene a wide-ranging inquiry into both the effectiveness and safety of vaccines provided under the National Immunisation Program (NIP).

Public health policy must be informed by evidence, not anecdote or populism via orchestrated fear campaigns.

Vaccination is an invasive medical procedure carrying the risk of chronic disease, disability and death and should not be undertaken lightly. Our government and public health officials should not be advising the public to submit to vaccination without high-quality evidence of its benefit and safety, nor should parents be coerced into submitting their children to vaccination via draconian laws such as No Jab No Pay and No Jab No Play, both of which breach various human rights, protected by treaties to which Australia is a party.

We note the Prime Minister’s statement to the effect that if all of the children enrolled in the McCafferys older children’s childcare centre had been vaccinated, Dana McCaffery would still be alive. This statement is demonstrably false and should be retracted immediately.

Losing a baby under any circumstances, whether to a disease or a vaccine, is equally tragic, but for the Government to use a child’s death to persecute other children is absolutely inexcusable.

The science is clear. Vaccination of close contacts against Whooping Cough (Pertussis) is NOT capable of conferring protection on newborns too young to be vaccinated.

We consider the Whooping Cough ‘cocooning’ strategy to be one of the more egregious examples of high-handed fraud perpetrated on the Australian public by our health authorities at the behest of pharmaceutical interests, for the dual purpose of concealing vaccine failure, and expanding market penetration of vaccination to adults.

It is the most cynical form of deceit to appeal to parents’ hard-wired biological instincts to protect their babies from harm by selling them a ‘magic forcefield’, and to incite hatred against unvaccinated children as being a clear and present danger to the safety of their children when the real culprit is the failing vaccine itself. It’s legally, ethically and morally wrong, and it needs to stop.

Despite unprecedented, high rates of vaccination, Whooping Cough remains endemic in Australia, just like every other country which uses the vaccine. Increased use of a failing vaccine will not change this state of affairs. It will, however, expose a larger segment of the population to catastrophic vaccine injury.

As far back as 2009, Professor Peter McIntyre acknowledged that the acellular Pertussis vaccine “does not necessarily stop you getting infected by Bordatella pertussis”. (p 12)

On what basis then, did he become one of Australia’s most aggressive supporters of the cocooning strategy?

How could a vaccine – which does not prevent infection in a recipient – be capable of preventing infection in a newborn too young to be vaccinated?
The simple answer is, it could not and it does not.

A primate study published in 2014 confirmed what Professor McIntyre and other public health experts knew all along. Recipients of acellular Pertussis vaccines are not protected from colonisation, do not clear the infection faster than naïve animals, and readily transmit B. pertussis bacteria to unvaccinated contacts.

A study published in 2015 concluded that “vaccinating individuals in close
contact with infants too young to receive the vaccine (“cocooning” unvaccinated children) may be ineffective.” and that “asymptomatic transmission” by vaccine recipients may explain any alleged resurgence in the disease.

A population study of Western Australia’s 2011-2012 cocooning program published in 2015 found there “was no difference in the incidence of pertussis among infants whose parents were both vaccinated postpartumcompared to those with unvaccinated parents”.

Professor McIntyre himself performed the last rites on the cocooning strategy in April 2016, so why is the Prime Minister still promoting this lie in 2017?

Unfortunately, the damage is already done. The cocooning lie is now ingrained in the public psyche and it will take a very long time to undo the divisiveness and hatred generated by this lie. Our public health officials need to be held to account for this lie – they must not be permitted to promulgate lies under the guise of protecting public health.

Australians are losing their right to decline vaccination based on this lie.