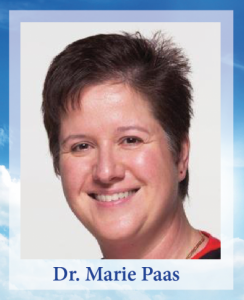 I never wanted to write a twelfth article. After writing the eleventh about our colleague: prominent Holistic oncologist, Mitch Gaynor MD in NYC, I was truly hoping that it would be the last.

I’d recently read his book as he’d sent us advanced copies. My better half (also an author and holistic doctor) and I were shocked when we found out Mitch “killed himself” outside on his property. It didn’t add up.

Many of his colleagues, patients and close friends, who wrote me daily, didn’t buy into his alleged suicide either.

The details are scarce on the passing of Dr. Marie Paas, but there are several posts about her death on her Facebook page and many who knew her are writing to me saying that it was an alleged suicide.

Comments on her page would indicate this as well.

Her website appears to be down as well, though there is a basic homepage, and it contains some telling info.

Another holistic doctor commits suicide (or was she suicided?)