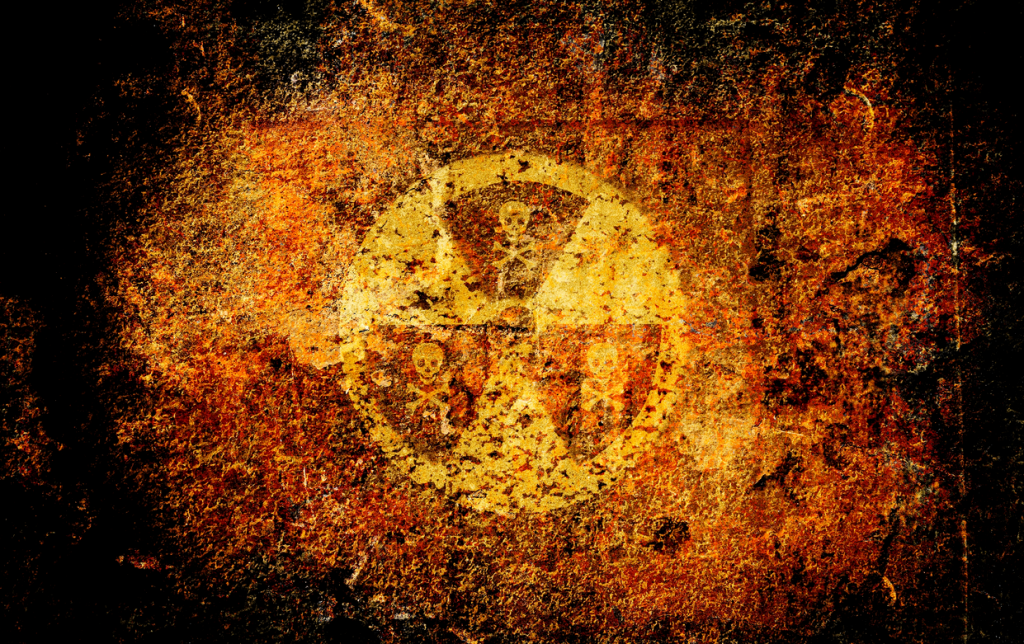 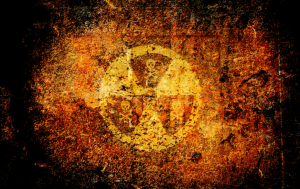 Researchers from the University of Nebraska-Lincoln have just completed a comprehensive analysis of roughly 275,000 water samples from 62,000 locations across the United States. These samples were mostly derived from two massive underground aquifers that supply drinking water for millions of people, and what they reveal about the safety of drinking water in America is absolutely horrifying.

Altogether, almost 2 million people live above the most contaminated sections of these aquifers. The research suggest that the uranium contamination is being caused by agricultural activities. The nitrates in fertilizers and animal waste can cause the oxidation of naturally occurring uranium, which makes it more water-soluble.

However, this research won’t come as a surprise for many Americans. Two years ago it was revealed that Texas state officials had been concealing the radioactive content of state drinking water for many years, so this is no isolated incident. In truth, the toxicity of the drinking water found across America, is an open secret.