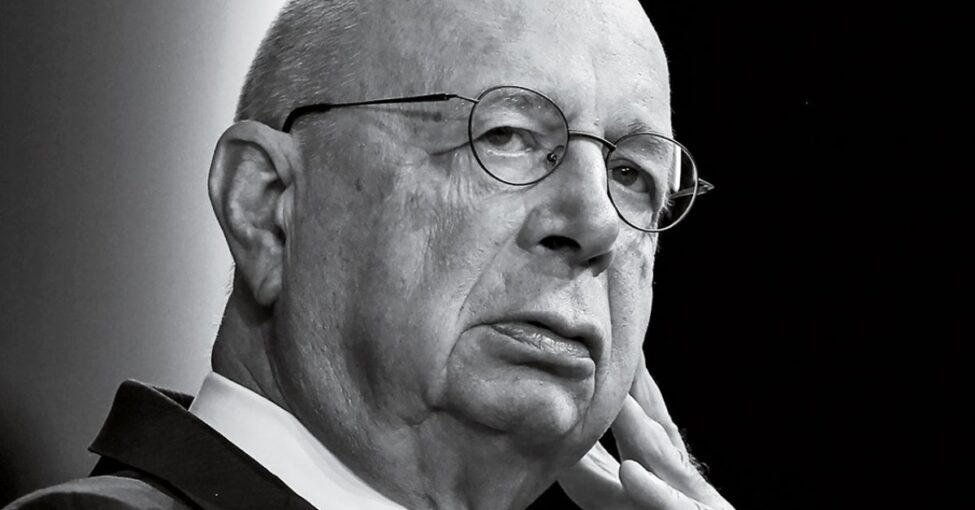 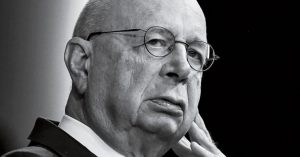 Several dozen heads of the World Health Organization (WHO), the World Economic Forum (WEF), and various other globalist bodies have declared that the “Great Reset” needs to include the establishment of a global “pandemic” treaty to ensure that all humans are “vaccinated” in accordance with government edicts.

WEF head Klaus Schwab, says humans who refuse to go along with the plan are a threat to everyone else. He, U.K. Prime Minister Boris Johnson, French President Emmanuel Macron, German Chancellor Angela Merkel, and many of the other usual suspects all agree.

These international “leaders” signed on to a letter that says the next phase of the plandemic transition into a New World Order necessitates that the world’s social engineers and societal architects “build a more robust international health architecture that will protect future generations.”

The letter goes on to declare the Wuhan coronavirus (Covid-19) as the “biggest challenge to the global community since the 1940s,” adding that there will definitely be “other pandemics and other major health emergencies” in the years to come.

“No single government or multilateral agency can address this threat alone,” the letter adds.

“The question is not if, but when. Together, we must be better prepared to predict, prevent, detect, assess and effectively respond to pandemics in a highly co-ordinated fashion. The Covid-19 pandemic has been a stark and painful reminder that nobody is safe until everyone is safe.”

Schwab stated just a few weeks ago that he believes “nobody will be safe” unless “everybody is vaccinated.”

It does not matter if a “vaccine” is experimental and still undergoing clinical trials, which is the case for all Wuhan virus vaccines currently being distributed. If the government says you should get it, then you have to get it, Schwab contends.

The other signatories have essentially declared that they believe the same thing. All injections, no matter their purpose or the risks involved, must be taken by all humanity in order for everyone to feel “safe” against scary germs from China or elsewhere.

This will bring about a “public good” that will fulfill the tenets of the New World Order as long planned by the secret societies, and as delineated on the Georgia Guidestones, in the Noahide laws, and in other key deep state texts that function as blueprints for a future totalitarian world.

The Wuhan coronavirus (Covid-19) plandemic is just one piece of this much larger agenda, which involves injecting all of humanity with the first piece of the Mark of the Beast.

Once the vaccine “software” is installed, more components will be added later to bring about total and absolute worship of the “beast.”

Nobody will be able to buy or sell anything without first being “vaccinated.” By agreeing to get vaccinated, people are giving their worship and allegiance to the New World Order beast system known as Western “medicine,” which is forever enslaving them through lies and deception.

“The main goal of this treaty would be to foster an all of government and all of society approach, strengthening national, regional and global capacities and resilience to future pandemics,” the letter further reads.