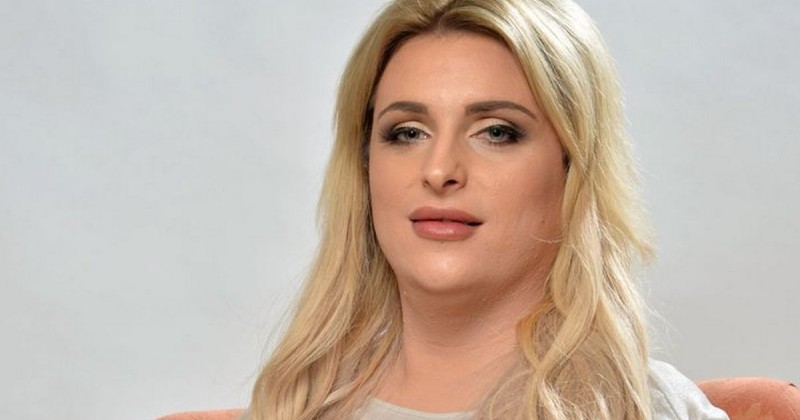 25-year-old Ria Cooper, who became the UK’s youngest transgender person 10 years ago, received messages on WhatsApp from on anonymous photographer who wanted to have sex on camera and sell the tape.

However, when the photographer found out that Cooper still had male reproductive organs, he said he couldn’t work with her because she “has a cock.”

This prompted Cooper to alert Humberside Police to this “transphobic behavior” and authorities are now investigating whether a hate crime was committed.

A spokeswoman for Humberside Police said: “We received a report of a hate incident yesterday, on Wednesday, October 16. The report has been logged and will be investigated.”

The UK’s violent crime rate has risen by 19% in the last year. Fatal stabbings are becoming commonplace in major cities.

But thank God police resources are being wasted on the urgent issue of transgenders being offended over words.