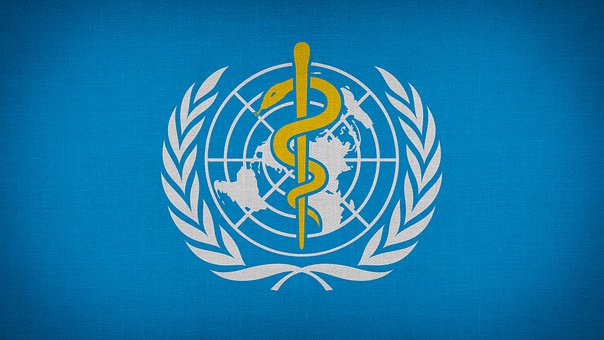 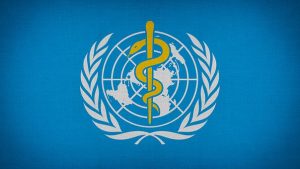 Here’s a surprise for all you Australians trapped in Australia because you chose not to take part in a medical experiment. The reason you can’t leave is not for your own health. It’s not for the health of fellow Australians. It’s because we are “protecting the rest of the world”.  This is a world where where fully vaccinated travellers have already spread Covid to every country on Earth and at least 72 countries are happy for you to turn up on their door with your tourist dollars and without a vaccine.

As Senator Rennick says: “I cannot for the life of me see the health risks in an unvaccinated person leaving the country.”

Paul Kelly, Australia’s Chief Medical Officer explained that it was due to Australia’s International Health Obligations. That’s an international treaty we signed because we’re a member of the WHO. As far as a quick search turns up, Australia, Canada and the UAE may be the only nations still banning their own citizens from leaving. In Canada, things are so inexplicable, the vaccinated don’t even need to do a test anymore. So people infected with Covid are free to fly in or out of Canada shedding virus everywhere.  But healthy unvaccinated people “will need to be tested at the airport and again eight days after arrival, and isolate for 14 days.” Righto.

The Australian PM Scott Morrison keeps telling us he opposes mandates, yet he hasn’t said “boo” about this international treaty. Indeed, if the Australian government was set up as a subsidiary wing of Pfizer and Moderna, they could hardly have done more to lift profits

Below Senator Rennick asks Paul Kelly, Australia’s Chief Medical Officer, at the Senate Community Affairs Legislation Committee why unvaccinated Australians can’t leave the country. It may take two repeat-viewings to get the message, there is no sunset clause on locking in the refuseniks.

The Good news is that finally the two year Pandemic Emergency Biosecurity powers are about to end.

The Bad news is the government plans to make other rules that will still stop unvaxxed Australians from leaving.

Australian citizens who wish to travel without getting injections will still need to swim, paddle, ride crocodiles, or renounce their citizenship. Perhaps Prof Kelly is hoping to use this as a “booster” bonus carrot? Will they ban the two-jabbed?

No one in their wildest mind can pretend it’s about your health anymore:  viral loads in both the vaccinated and unvaccinated reach the same levels. Vaccines double cardiovascular risk factors and don’t appear to improve our chances of staying alive overall. In fact US Military Data shows a frighteningly higher rate of vaccination injuries — a 300% to 1000% increase medical billing items related to miscarriage, cancer, neurological conditions, fertility problems and pulmonary embolisms.

The vaccine data is so bad, it’s commercial in confidence.

The WHO is a menace — They only had one job in the last 50 years, and they failed dismally, now they want more power.

Remember February 2, 2020? That’s when the WHO could have saved millions of lives and told the world to turn off the flights and keep the Wuhan Flu in Wuhan. Instead Tedros, the former belt-n-road Foreign Minister of Ethiopia, told the world ridiculous fictions and Chief Health Officers believed him.

Now the WHO wants bigger better pandemic treaties. Like the IPCC but so much worse.

A few years ago, before Covid, the WHO recommended Australia needed to do more to overcome “vaccine hesitancy”. Apparently we needed electronic systems for storing information on ill travellers, and we needed to establish centralized vaccination registries… that’s page 28 of the recommendations from “Australia’s National Action Plan for Health Security 2019-2023 “.

We think the WHO should overcome it’s “cheap drugs hesitancy” and start saving lives instead.

Thanks to Sharon W and previously David Maddison

The Emergency Declaration in March 2020 with the ban on overseas travel.