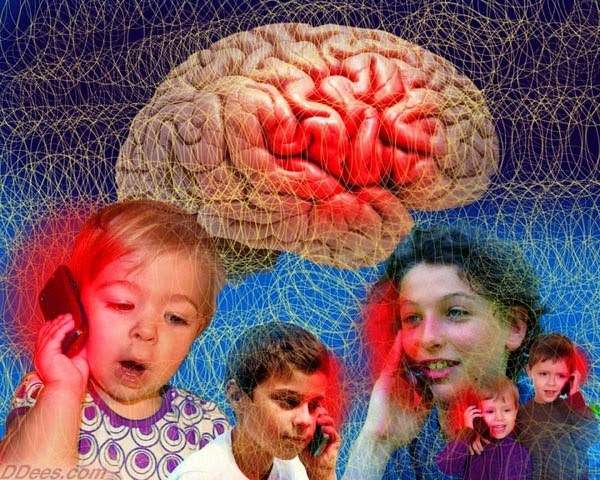 Current industrial Wiifi systems, Wigig systems, and 5g systems are being upgraded, tested and calibrated right now to broadcast on the 60 GHz frequency. This is taking place right now in the schools, universities, hotels, cruise ships, airplanes, buses, trains stadiums, theme parks and all the rest of the infrastructure that is locked down.

There is a planned next phase after this massive drill subsides will kill a massive number of young healthy children and young adults. A key component to their weapons deployment’s efficacy will be the targeting of the individuals, specifically the head and the air intake orifaces-the nose and mouth.

The wireless head sets like air pods and blue tooth devices are weaponized targeting systems designed to allow these 60 GHz transmitters to lock on and deliver a beam forming weaponized 60 GHz millimeter wave stream aimed at the mouth and nose to disrupt oxygen’s abilty to bind to the heomglobin.

This will create oxygen deprivation which is designed to mimic severe respiratory distress which will be labeled as THE pandemic disease. This is the plan which is to blame the electromagnetic illness on the coming FAKE NEW MUTATED version of the fake outbreak that we have now. The coming event will bring on martial law, forced relocations and forced vaccinations.

This will be the final blow to humanity unless we expose it and stop it now! The second phase of the upgrade involves you bringing these weapons into your homes. DO NOT BRING THE WEAPONS INTO YOUR HOME, ON YOUR PROPERTY OR PUT THEM ON OR NEAR YOUR HEAD.

2 thoughts on “URGENT WARNING FOR AMERICA”