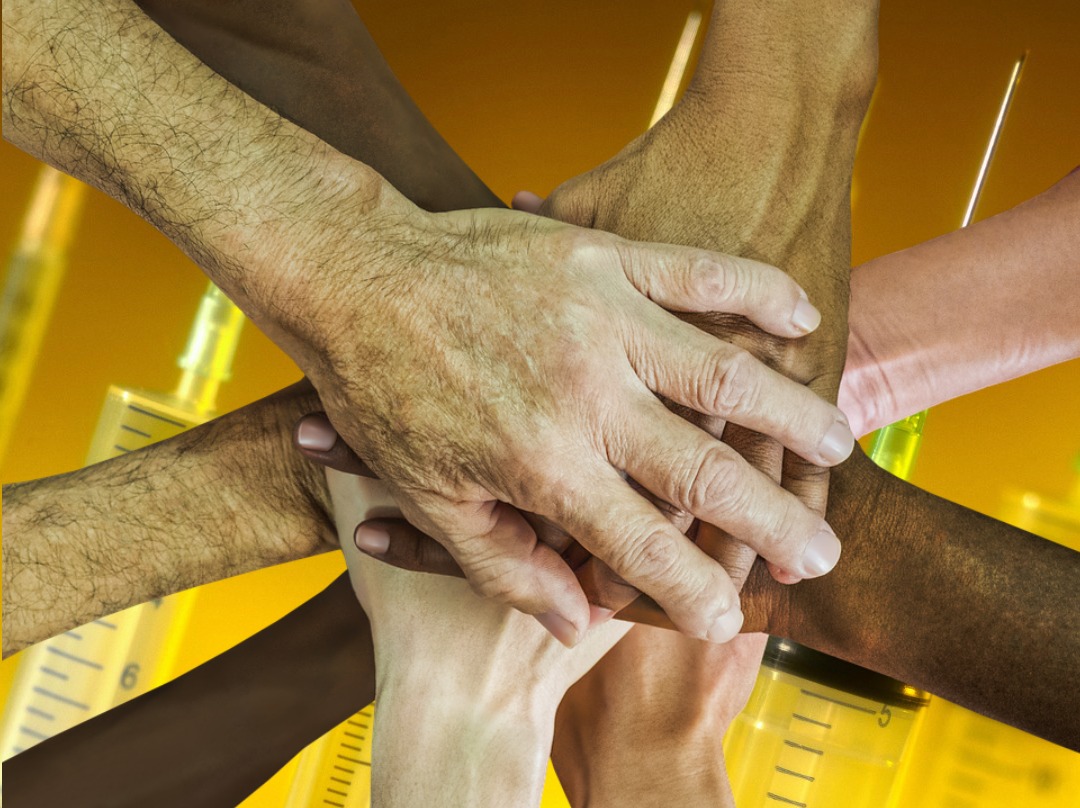 As Big Pharma gains more and more control over national governments, and authoritarianism becomes the order of the day, parents who are concerned about the safety of vaccines are watching their freedom and ability to protect their children from their harmful effects.

Indeed, it seems that the entire Western world is slowly watching the iron curtain being drawn around them on a number of issues, vaccines being one of them.

Both inside the United States and outside, governments are cracking down on individual rights by passing laws that make it difficult to choose whether or not to vaccinate and to even outright compel and force vaccines on children.

Across the Western world alone, 15 countries have mandatory and compulsory vaccination laws. The number is increasing and the laws are getting tougher.

And it isn’t just governments involved in the violation of rights – big corporations, academia and the media have all conspired to propagandize, silence anyone who dares question the sacred cow of vaccination.

For that reason, many parents and individuals may feel completely alone in their decisions and concerns and may feel helpless to do anything about the growing assault on parental rights and personal liberty.

There are a number of organizations, however, that are trying to fight back, but they are generally small in number and their effect is limited, particularly, when faced with Big Pharma money and government steamrolling efforts.

This is at the core of the problem.

Similarly, for vaccine rights for every other state in the Union.

Even neighboring states act as if they were worlds away from one another and almost never engage in any coordinated action.

And if various groups inside the United States have trouble communicating, it is even worse for groups in foreign countries.

This unfortunate strategic mistake has to stop now.

What the vaccine rights movement needs is greater cooperation between groups inside the United States and outside of it in order to maximize their effect.

We have passed the point where allowing differences of opinion, personality and strategy can be allowed to divide and prevent organizations from working with one another.

A set of guiding principles and demands such as an opposition to all laws that would mandate vaccines can and should serve as the beacon of a united front for all of these groups to unite around.

The vaccine rights movement immediately needs an international dimension. Statements need to change from those of fear and panic at what is happening across the ocean to one of solidarity and international cooperation.

If vaccine rights activists and organizations cannot find a way to work together across borders foreign and domestic, then we might as well roll up our sleeves now.

If they can, however, then it is not only possible but likely that we can roll back the rising tide of medical totalitarianism in the Western world.

Brandon Turbeville – article archive here – is an author out of Florence, South Carolina. He is the author of six books, Codex Alimentarius — The End of Health Freedom, 7 Real Conspiracies,Five Sense Solutions and Dispatches From a Dissident, volume 1 and volume 2, The Road to Damascus: The Anglo-American Assault on Syria,and The Difference it Makes: 36 Reasons Why Hillary Clinton Should Never Be President. Turbeville has published over 1,000 articles dealing on a wide variety of subjects including health, economics, government corruption, and civil liberties. Brandon Turbeville’s podcast Truth on The Tracks can be found every Monday night 9 pm EST at UCYTV. He is available for radio and TV interviews. Please contact activistpost (at) gmail.com.