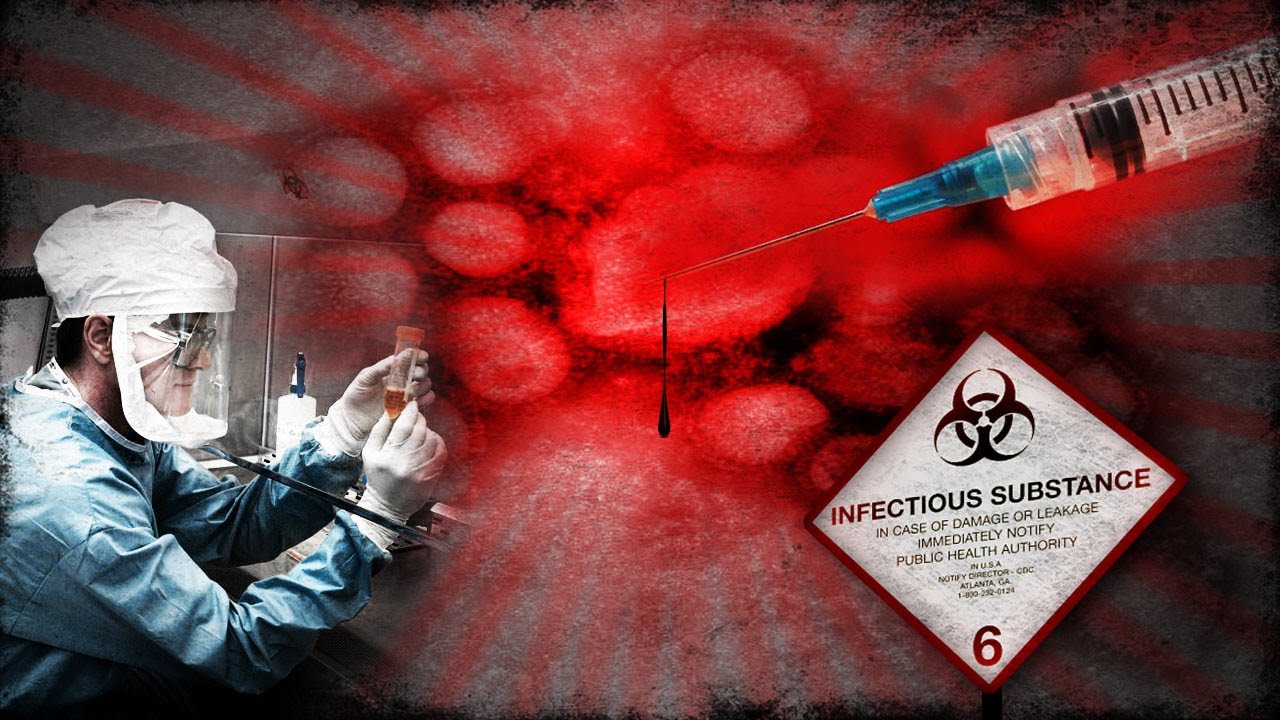 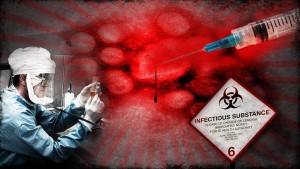 The reference is the New York Times, 3/15/15, “Protection Without a Vaccine.” It describes the frontier of research. Here are key quotes that illustrate the use of synthetic genes to “protect against disease,” while changing the genetic makeup of humans. This is not science fiction:

“The first human trial based on this strategy — called immunoprophylaxis by gene transfer, or I.G.T. — is underway, and several new ones are planned.”

Read that again: “the synthetic gene is incorporated into the recipient’s own DNA.” Alteration of the human genetic makeup. Not just a “visit.” “Permanent residence.”